Commentary on the "Spring and Autumn Annals"

Zuo Tradition (Zuozhuan; sometimes called The Zuo Commentary) is China’s first great work of history. It consists of two interwoven texts - the Spring and Autumn Annals (Chunqiu, a terse annalistic record) and a vast web of narratives and speeches that add context and interpretation to the Annals. Completed by about 300 BCE, it is the longest and one of the most difficult texts surviving from pre-imperial times. It has been as important to the foundation and preservation of Chinese culture as the historical books of the Hebrew Bible have been to the Jewish and Christian traditions. It has shaped notions of history, justice, and the significance of human action in the Chinese tradition perhaps more so than any comparable work of Latin or Greek historiography has done to Western civilization. This translation, accompanied by the original text, an introduction, and annotations, will finally make Zuozhuan accessible to all. 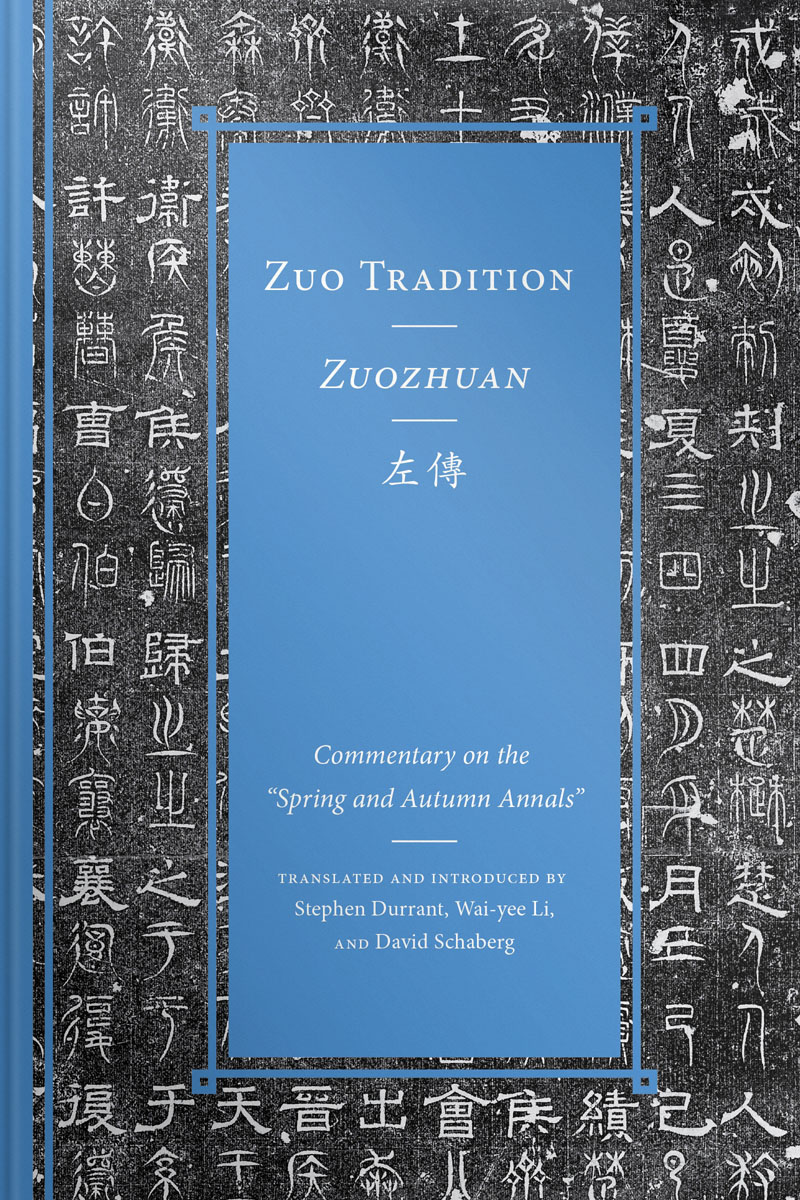