In this pointed and resonant project, internationally acclaimed artist Zhi Lin refocuses on the forgotten Chinese laborers in America from an iconic moment in US history. In the nineteenth century, thousands of men migrated from China to seek fortunes in the gold mines of California; instead they found work building the transcontinental railroads. The contributions of these workers are largely overlooked in the history books, their names and stories lost. Zhi Lin’s works address this absence and are inspired by his own experiences as an immigrant.

Zhi Lin began exploring the history of Chinese laborers in 2005 by following the route of the first transcontinental railroad and making watercolor sketches of the landscapes and landmarks along the way. His work later focused on the Golden Spike Ceremony, an annual reenactment of the completion of the first transcontinental railroad. This book will include approximately thirty illustrated works, an interview with the artist, and two scholarly essays. 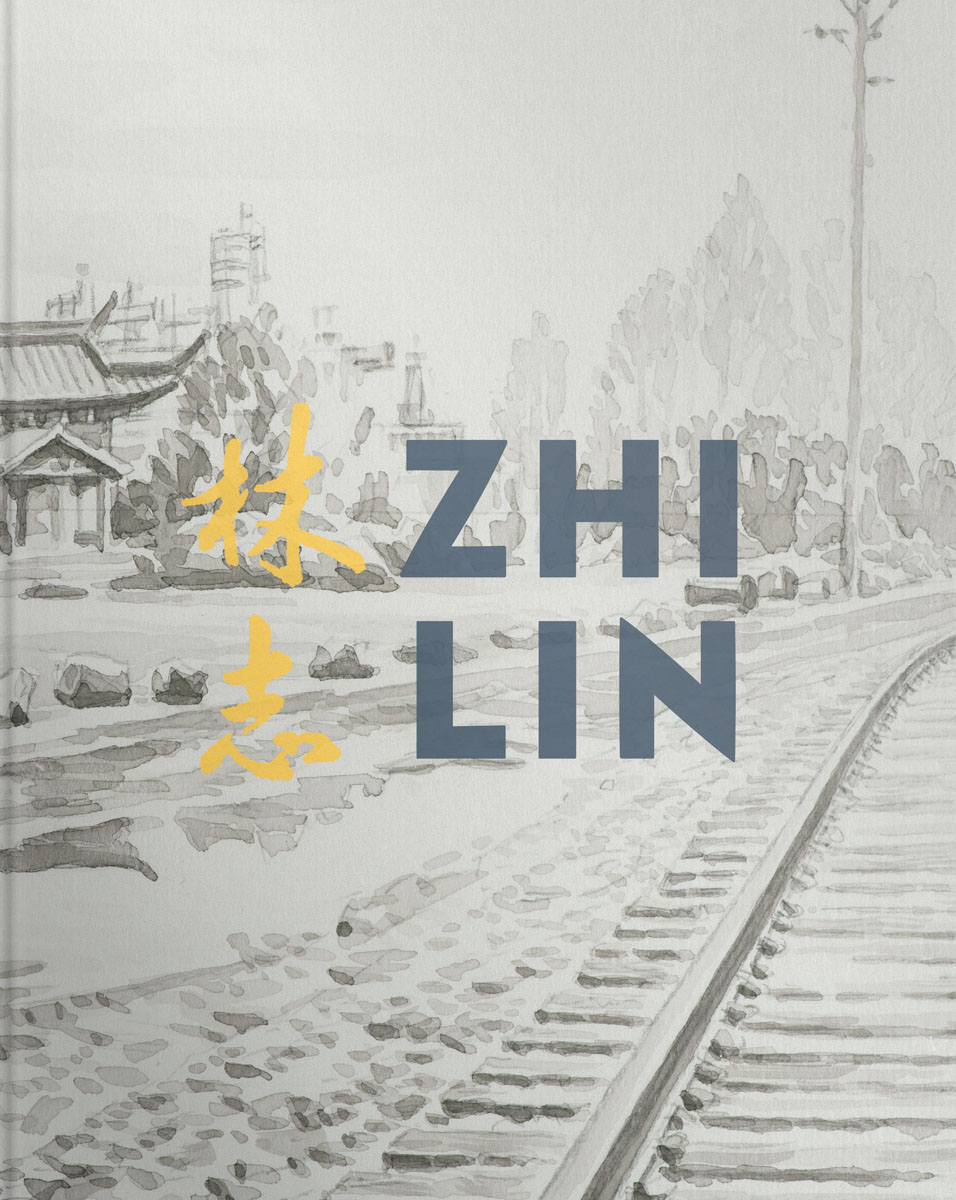