Writing and Literacy in Early China

The emergence and spread of literacy in ancient human society an important topic for all who study the ancient world, and the development of written Chinese is of particular interest, as modern Chinese orthography preserves logographic principles shared by its most ancient forms, making it unique among all present-day writing systems. In the past three decades, the discovery of previously unknown texts dating to the third century BCE and earlier, as well as older versions of known texts, has revolutionized the study of early Chinese writing.

The long-term continuity and stability of the Chinese written language allow for this detailed study of the role literacy played in early civilization. The contributors to Writing and Literacy in Early China inquire into modes of manuscript production, the purposes for which texts were produced, and the ways in which they were actually used. By carefully evaluating current evidence and offering groundbreaking new interpretations, the book illuminates the nature of literacy for scribes and readers. 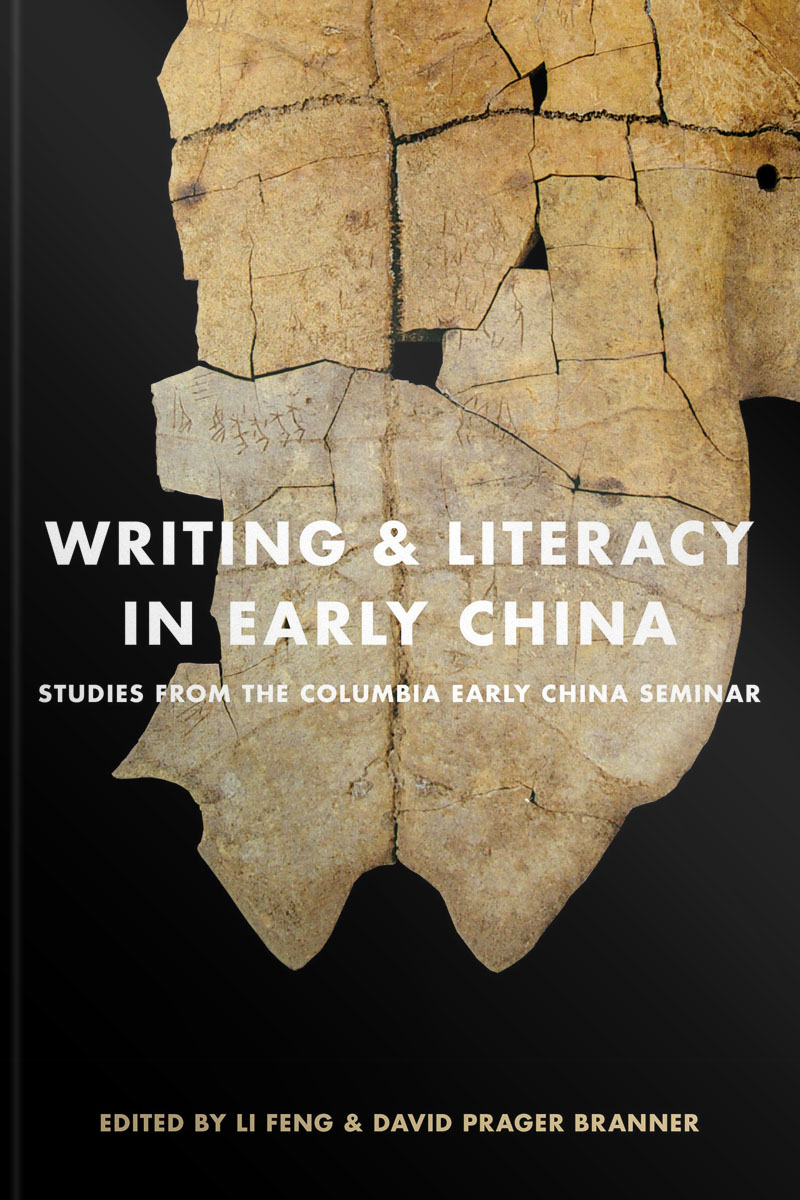