With a Single Glance

With a Single Glance considers the visual culture of the Japanese esoteric Buddhist tradition, Mikkyo, at the time of its introduction to Japan early in the ninth century. Huge painted mandalas of assembled colorful divinities, hand-held gilt-bronze vajra, and statues on temple altars were more than ritual aids. Cynthea Bogel demonstrates that the visual and visionary impact of Mikkyo material culture was transformatory, not only to the adherent, but at a broad cultural level. Her finely crafted study illuminates the sea change marked by Mikkyo visuality in Japanese art history and suggests continuities with eighth-century Nara Buddhist forms of representation and praxis.

The monks Kukai (774-835) and Saicho (767-822) each studied briefly in China. Kukai's Shingon teachings, and to a lesser extent the Tendai Lotus Esotericism formulated by Saicho, introduced to Japan new ritual practices, icons and worship spaces, and literally hundreds of new divinities.

Bogel examines the visual components of Mikkyo through a huge range of sources on art and imagery, philosophy and critical theory, religious studies, cognitive science, cultural analysis, and ritual theory. She presents a framework for understanding the sectarian construction of Japanese Esoteric Buddhist art and doctrine and, for the first time, explores the cultural sources and representational practices that define Mikkyo visual culture.

Even while Mikkyo enveloped many existing representational and ritual strategies, Bogel demonstrates that it required and fostered a new visionary and artistic means and a "logic of similarity" among imagery, ritual, and practitioner implicit in Mikkyo doctrine. Mikkyo altered the sensory apprehension of the Buddhist realm. Kukai wrote, "With a single glance [at the representations of the mandala divinities] one becomes a Buddha." The book ranges broadly across imagery, place, and time, allowing Buddhist icons and spaces to "look back" and return the viewer's glance, encouraging a historically specific understanding of the visual characteristics and visual efficacy of Mikkyo. 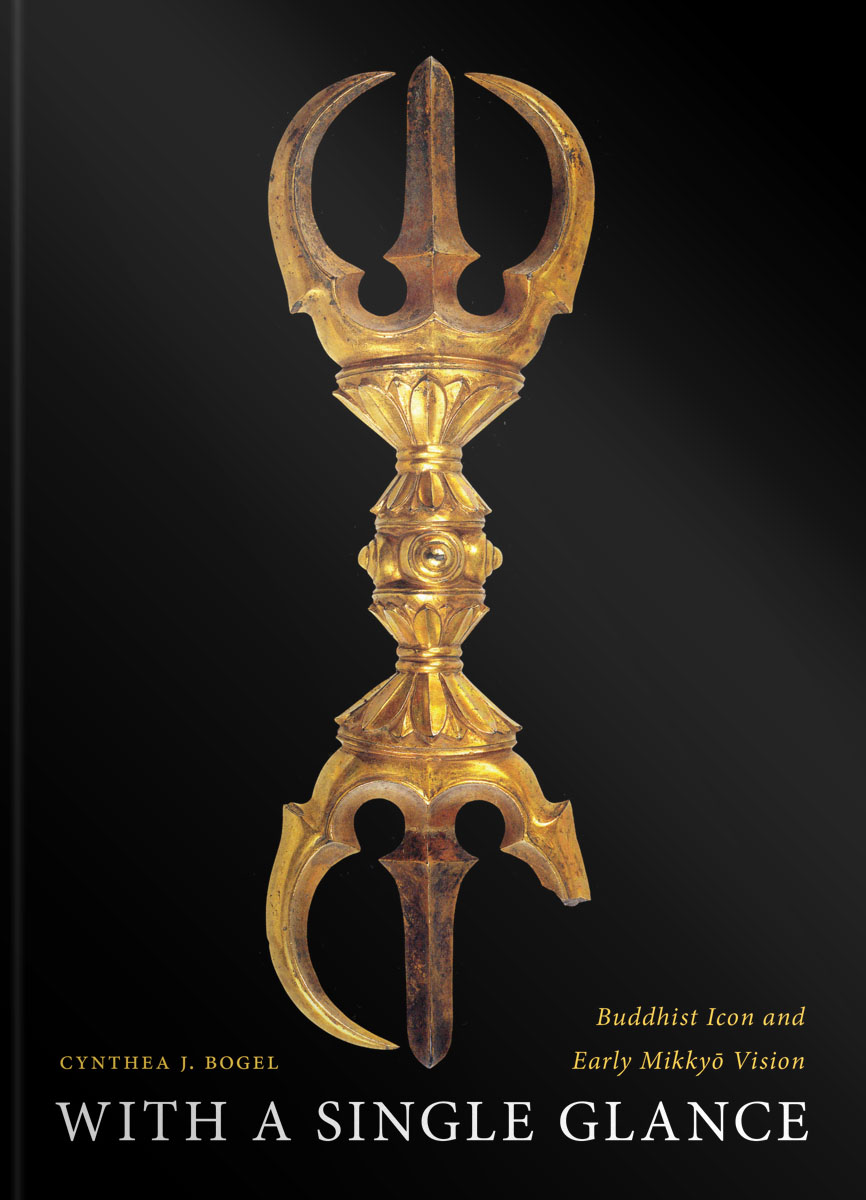