Winning the West for Women

In 1856, in an opera house in Roseville, Illinois, Susan B. Anthony called for the supporters of woman suffrage to stand. The only person to rise was eight-year-old Emma Smith. And she continued to take a stand for the rest of her life. As a leader in the suffrage movement, Emma Smith DeVoe stumped across the country organizing for the cause, raising money, and helping make the West central to achieving the vote for women.

DeVoe used her feminine style to great advantage in the campaign for the vote. Rather than promoting public rallies, she encouraged women to put their energies toward influencing the votes of their fathers, brothers, and husbands. Known as the still-hunt strategy, this approach was highly successful and helped win the vote for women in Washington State in 1910. Winning the West for Women demonstrates the importance of the West in the national suffrage movement. It reveals the central role played by the National Council of Women Voters, whose members were predominantly western women, in securing the passage of the Nineteenth Amendment.

Winning the West for Women also tells a larger story of dissension and discord within the suffrage movement. Though ladylike in her courtship of male support for the cause, DeVoe often clashed with other activists who disagreed with her tactics or doubted her commitment to the movement. This fascinating biography describes the real experiences of women and their relationships as they struggled to win the right to vote. 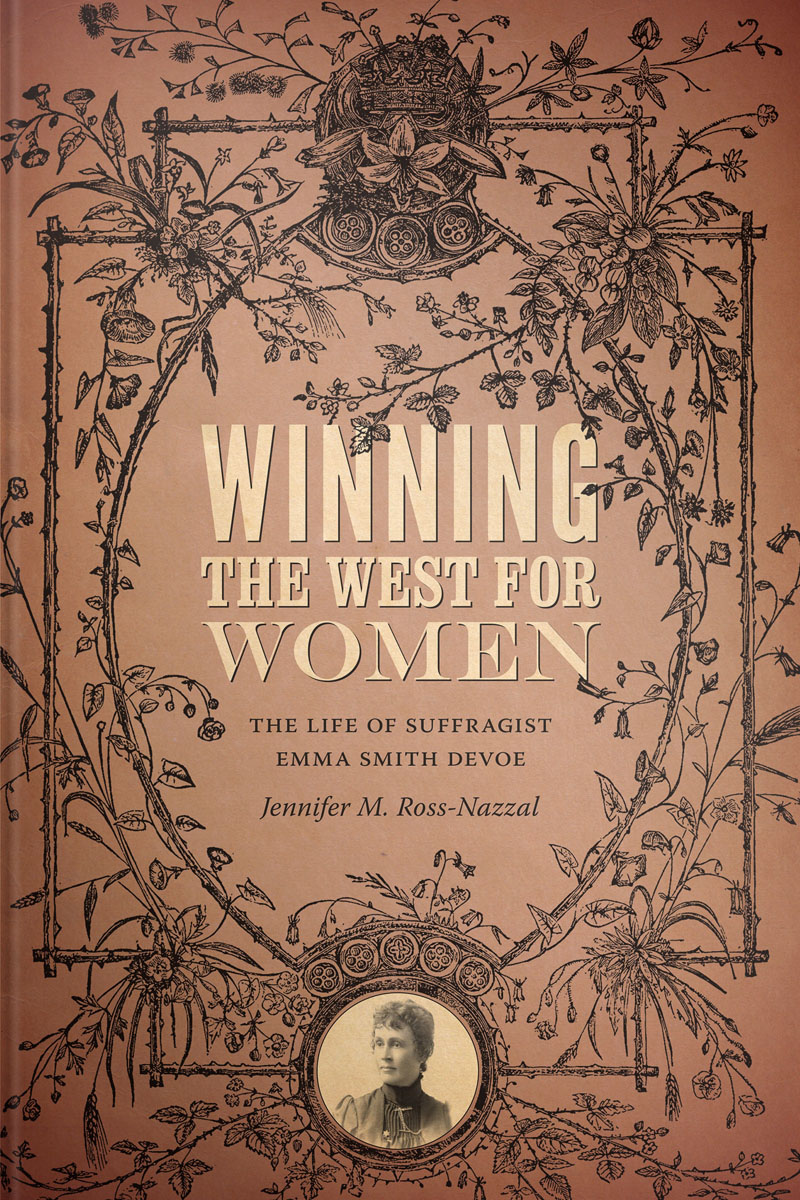