Since the 1950s, the housing developments in the West that historian Lincoln Bramwell calls “wilderburbs” have offered residents both the pleasures of living in nature and the creature comforts of the suburbs. Remote from cities but still within commuting distance, nestled next to lakes and rivers or in forests and deserts, and often featuring spectacular views of public lands, wilderburbs celebrate the natural beauty of the American West and pose a vital threat to it.

Wilderburbs tells the story of how roads and houses and water development have transformed the rural landscape in the West. Bramwell introduces readers to developers, homeowners, and government regulators, all of whom have faced unexpected environmental problems in designing and building wilderburb communities, including unpredictable water supplies, threats from wildfires, and encounters with wildlife. By looking at wilderburbs in the West, especially those in Utah, Colorado, and New Mexico, Bramwell uncovers the profound environmental consequences of Americans’ desire to live in the wilderness. 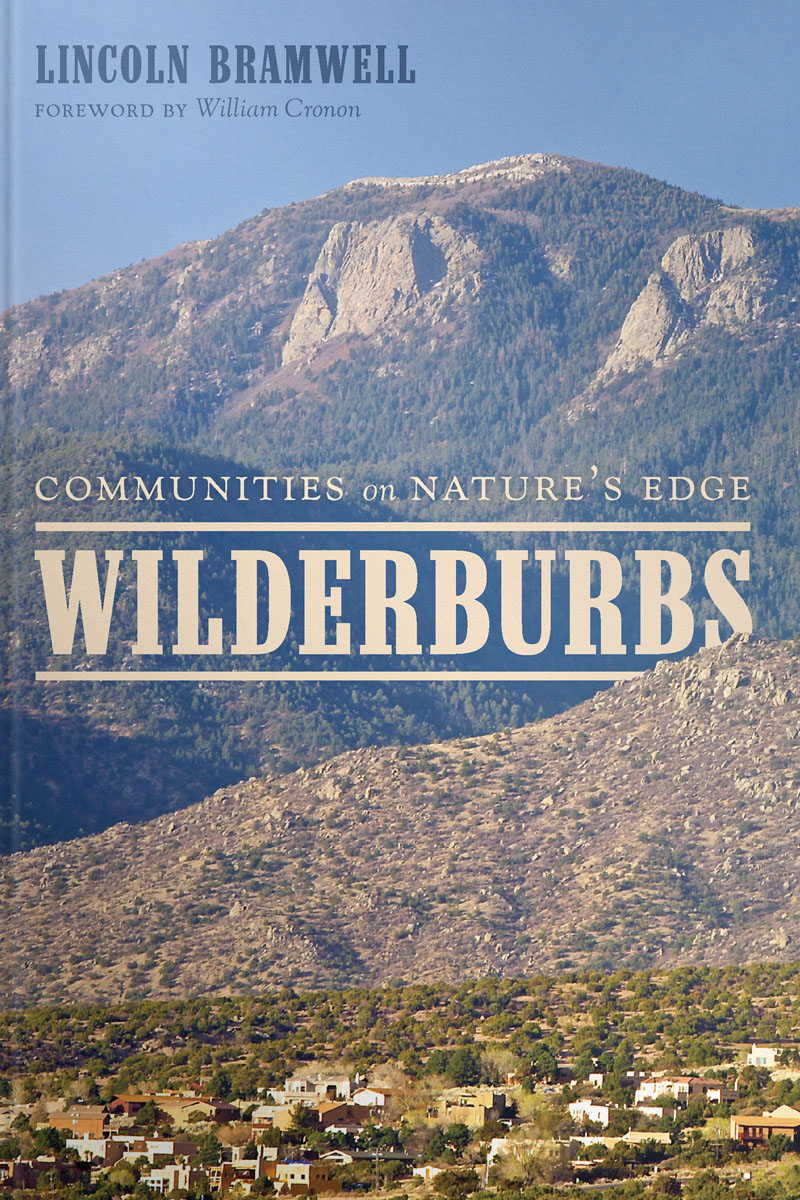