Meditations on a Life in Climbing

From his youthful second ascent of the north ridge of Mount Kennedy in the Yukon’s Saint Elias Range, an in-and-out on skis for which he had not entirely learned how to ski, to a recent excursion across the Harding Icefield conceived under the influence of rain and whiskey, David Stevenson chronicles several decades of a life unified by a preoccupation with climbing. Reflective and literary, and also entertaining and funny, his accounts move across the great climbing locations of the western United States, with forays into the spires of the Alps, and slip freely in time from the author’s childhood, when he could not wait to head west, to his adulthood, with a wife and two sons, in which he still feels compelled by a longing to be on the heights. 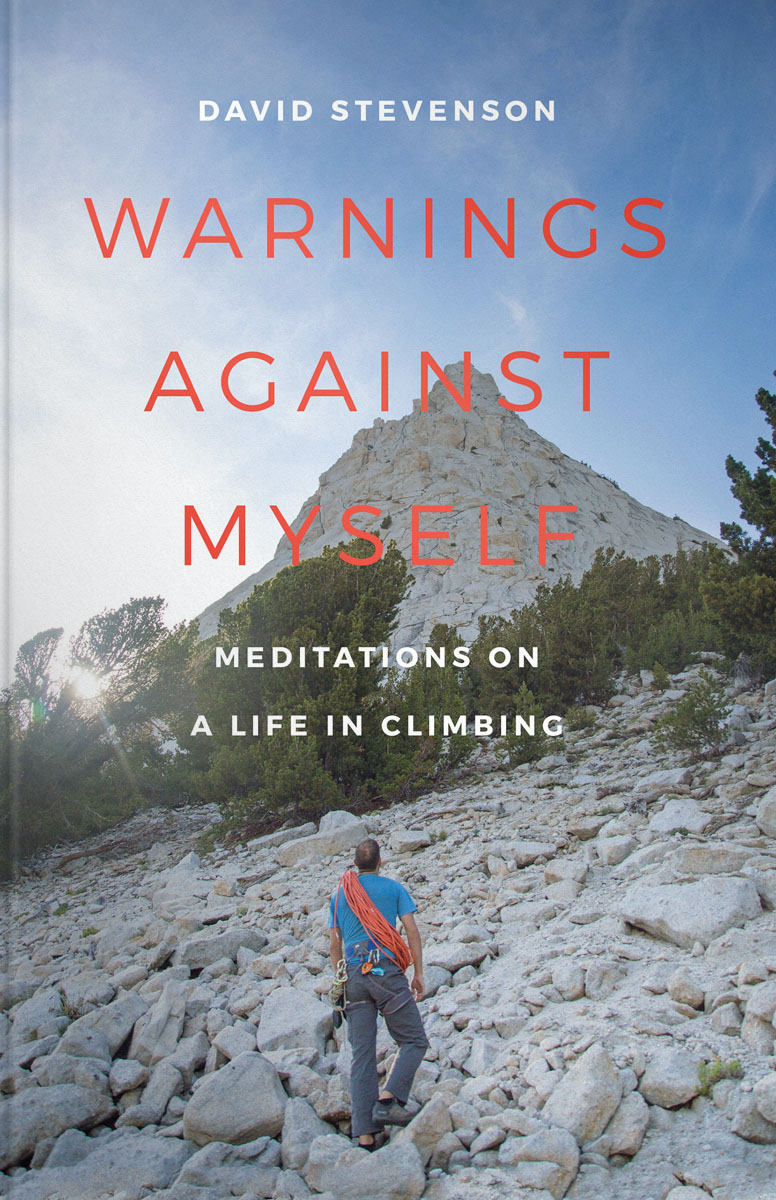