Verse Going Viral examines what happens when poetry, a central pillar of traditional Chinese culture, encounters an era of digital media and unabashed consumerism in the early twenty-first century. Heather Inwood sets out to unravel a paradox surrounding modern Chinese poetry: while poetry as a representation of high culture is widely assumed to be marginalized to the point of “death,” poetry activity flourishes across the country, benefiting from China’s continued self-identity as a “nation of poetry” (shiguo) and from the interactive opportunities created by the internet and other forms of participatory media. Through a cultural studies approach that treats poetry as a social rather than a purely textual form, Inwood considers how meaning is created and contested both within China’s media-savvy poetry scenes and by members of the public, who treat poetry with a combination of reverence and ridicule.

As the first book to deal explicitly with the discourses and functioning of scenes within the Chinese cultural context, Verse Going Viral will be of value to students and scholars of Chinese literature, cultural studies, and media, as well as to general readers interested in China's dynamic cultural scenes. 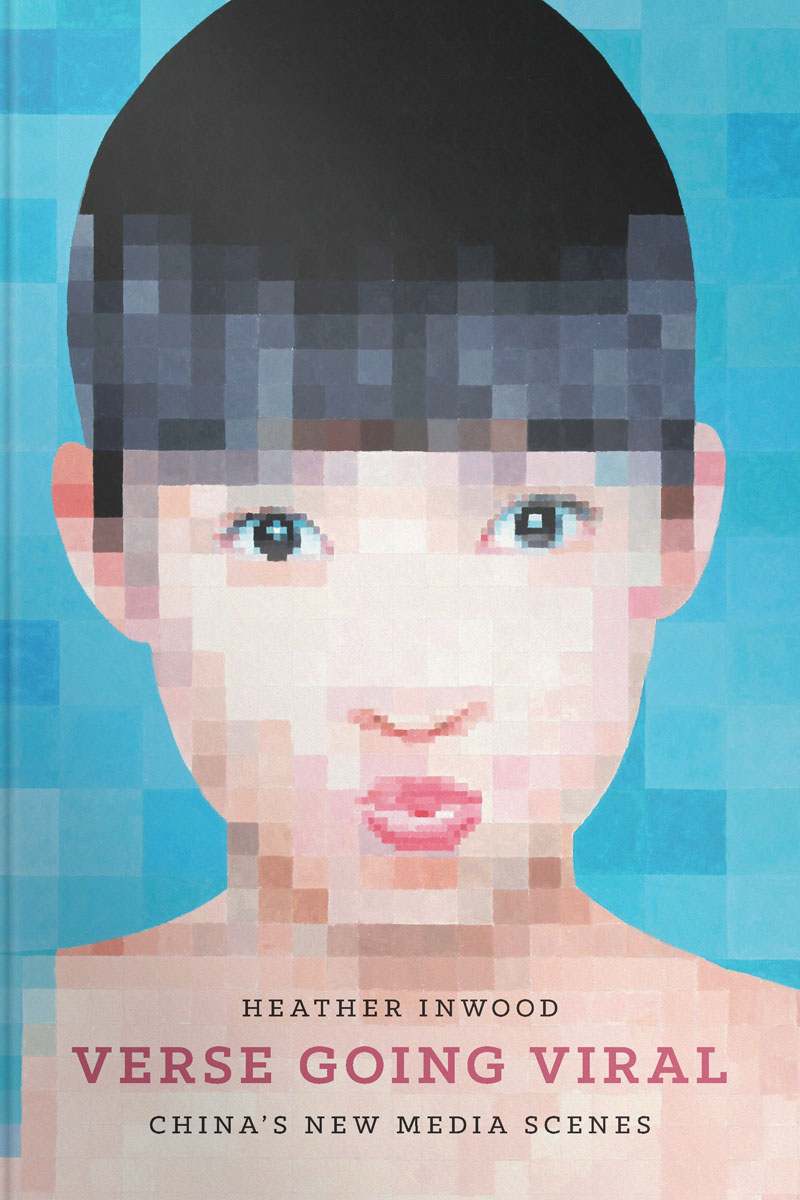