Urbanization in Early and Medieval China

Gazetteers for the City of Suzhou

The heart of Urbanization in Early and Medieval China consists of translations of three gazetteers written during the Han (206 BCE–220 CE), Tang (618–907), and Northern Song (960–1126) dynasties describing the city of Suzhou. The texts allow the reader to trace the dramatic changes that occurred as the city experienced enormous political and social upheavals over nine centuries. Each translation is accompanied by extensive annotation and a detailed discussion of the historical background of the text, authorship, and publication history.

The book also traces the development of the gazetteer genre, the history of urban planning in China, and what we know about the early development of Suzhou from other texts and archaeological research. 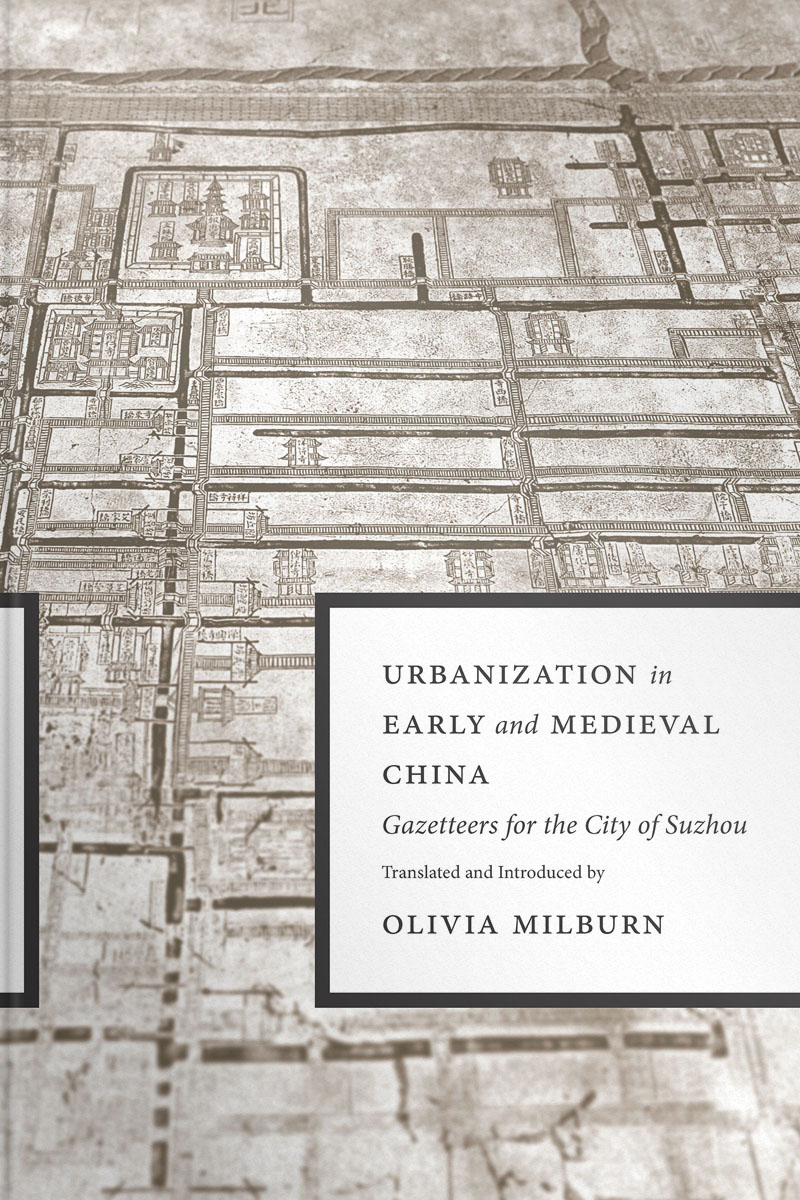