The Art of Tawara Yusaku

Recognized in Japan as a connoisseur, collector, and proprietor of a famous folk art shop in Tokyo, Tawara Yusaku returned to painting late in life and had a single show in London before his death in 2004. Universe Is Flux is the first examination of his accomplishments within the context of Asian and contemporary painting.

Tawara's artistic vision was highly influenced by Buddhist concepts of cosmology and space. His philosophy revolved around the idea that the universe is in a constant state of flux - that flux itself is the stuff of the universe. The impermanent bunching together of vibrating energy - wavelike forms that he called hado (wave movement) - comprises individual existence. His works appear at first glance to be the result of bold, powerful strokes with a large brush, but close examination reveals each large stroke is composed of innumerable tiny strokes, dots, and splashes representing hado. Tawara rejected representational art and struggled instead to paint ultimate reality.

Drawing on conversations with the artist and notes that he left behind, the essays discuss how Tawara's unique methods expressed his views of art and the universe at large, examine Tawara's works in the context of traditional Japanese and Chinese ink and literati painting, and focus on Tawara's "Thinking of da Vinci" series, drawing analogies between Tawara's investigation of the microcosm and the brushstroke and Leonardo da Vinci's exploration of these ideas in his drawings. The techniques that Tawara utilized to create his art resulted in a body of work that not only expresses his views of the universe but is also aesthetically powerful and beautiful. 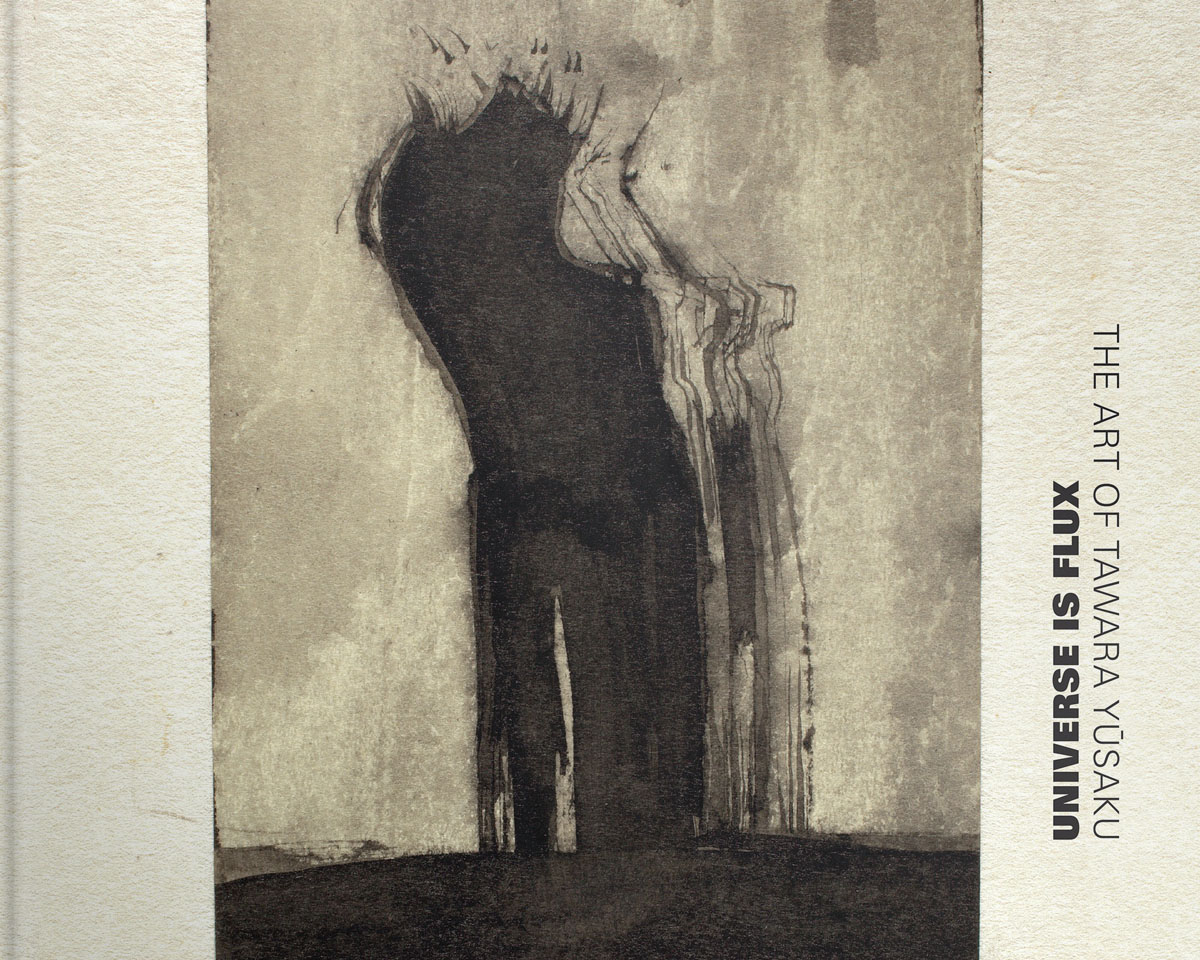