Graham Peck (1914-1968) made his first trip to China in 1935 and served with the U.S. Office of War Information in China throughout the 1940s. His memoir, Two Kinds of Time, first published in 1950, is witty and eloquent in both its words and the drawings with which it is lovingly illustrated. Long out of print in its unabridged version, this engagingly written eye-witness narrative of China on the eve of revolution remains an important source of historical and political information. Robert A. Kapp's new Introduction analyzes the book's original contribution and highlights its relevance to issues in the twenty-first century world. 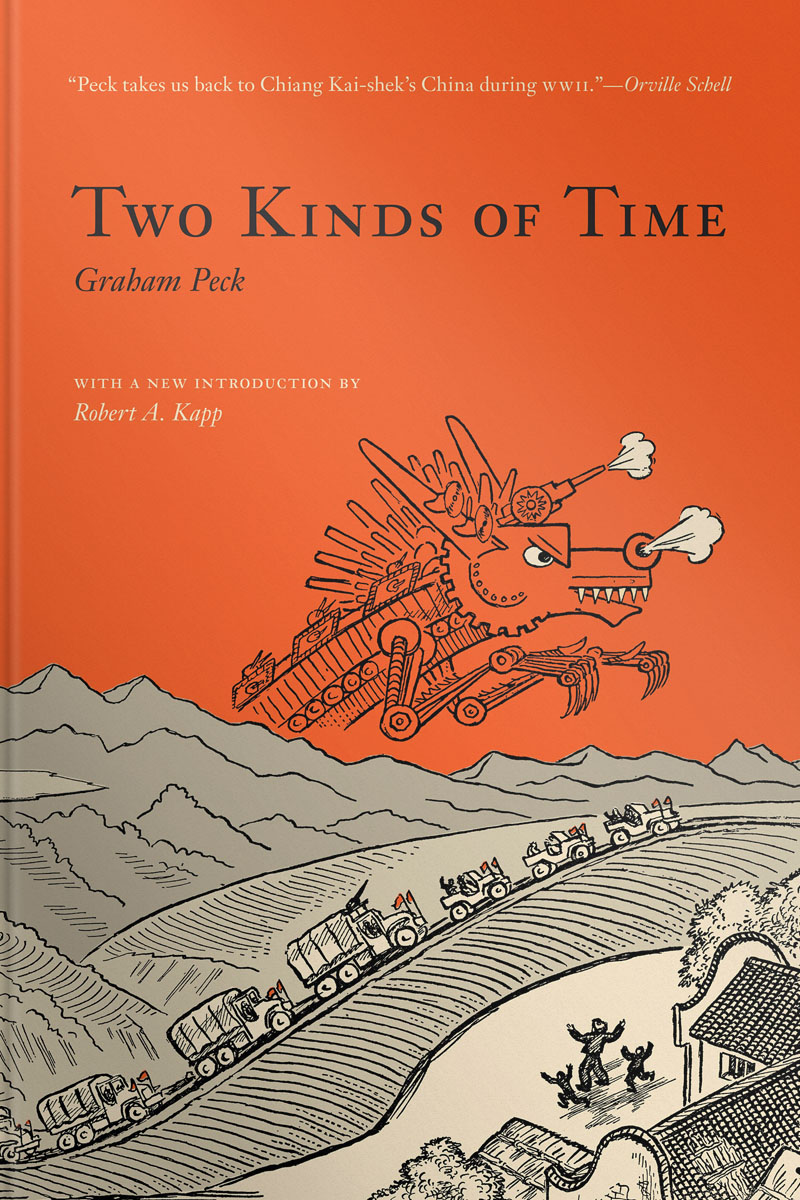