From beer labels to literary classics like A River Runs Through It, trout fishing is a beloved feature of the iconography of the American West. But as Jen Brown demonstrates in Trout Culture: How Fly Fishing Forever Changed the Rocky Mountain West, the popular conception of Rocky Mountain trout fishing as a quintessential experience of communion with nature belies the sport’s long history of environmental manipulation, engineering, and, ultimately, transformation.

A fly-fishing enthusiast herself, Brown places the rise of recreational trout fishing in a local and global context. Globally, she shows how the European sport of fly-fishing came to be a defining, tourist-attracting feature of the expanding 19th-century American West. Locally, she traces the way that the burgeoning fly-fishing tourist industry shaped the environmental, economic, and social development of the Western United States: introducing and stocking favored fish species, eradicating the less favored native “trash fish,” changing the courses of waterways, and leading to conflicts with Native Americans’ fishing and territorial rights. Through this analysis, Brown demonstrates that the majestic trout streams often considered a timeless feature of the American West are in fact the product of countless human interventions adding up to a profound manipulation of the Rocky Mountain environment. 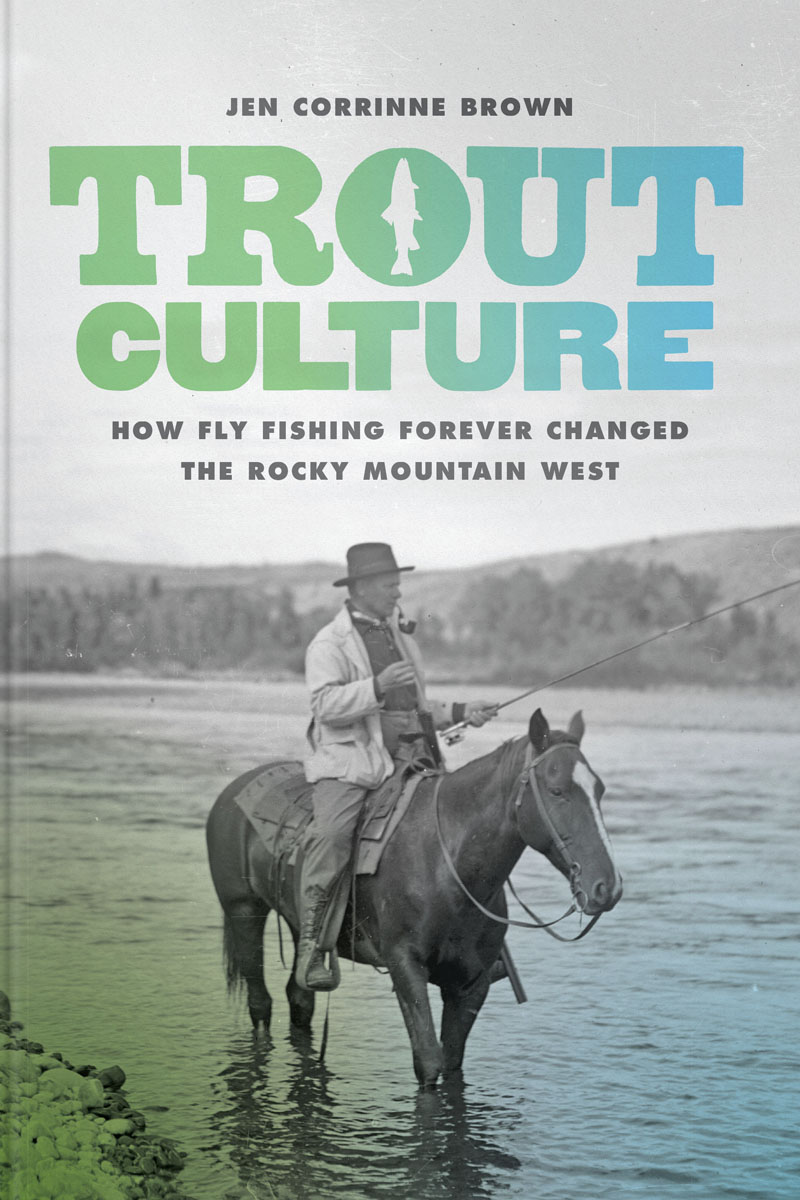