Tribes and Empire on the Margins of Nineteenth-Century Iran

Tribes and Empire on the Margins of Nineteenth-Century Iran traces the history of the Bakhtiyari tribal confederacy of the Zagros Mountains through momentous times that saw the opening of their territory to the outside world. As the Qajar dynasty sought to integrate the peoples on its margins into the state, the British Empire made commercial inroads into the once inaccessible mountains on the frontier between Iran and Iraq. The distance between the state and the tribes was narrowed through imperial projects that included the building of a road through the mountains, the gathering of geographical and ethnographic information, and the exploration for oil, which culminated during the Iranian Constitutional Revolution.

These modern projects assimilated autonomous pastoral nomadic tribes on the peripheries of Qajar Iran into a wider imperial territory and the world economy. Tribal subjects did not remain passive amidst these changes in environment and society, however, and projects of empire in the hinterlands of Iran were always mediated through encounters, accommodation, and engagement with the tribes. In contrast to the range of literature on the urban classes and political center in Qajar Iran, Arash Khazeni adopts a view from the Bakhtiyari tents on the periphery. Drawing upon Persian chronicles, tribal histories, and archival sources from London, Tehran, and Isfahan, this book opens new ground by approaching nineteenth-century Iran from its edge and placing the tribal periphery at the heart of a tale about empire and assimilation in the modern Middle East. 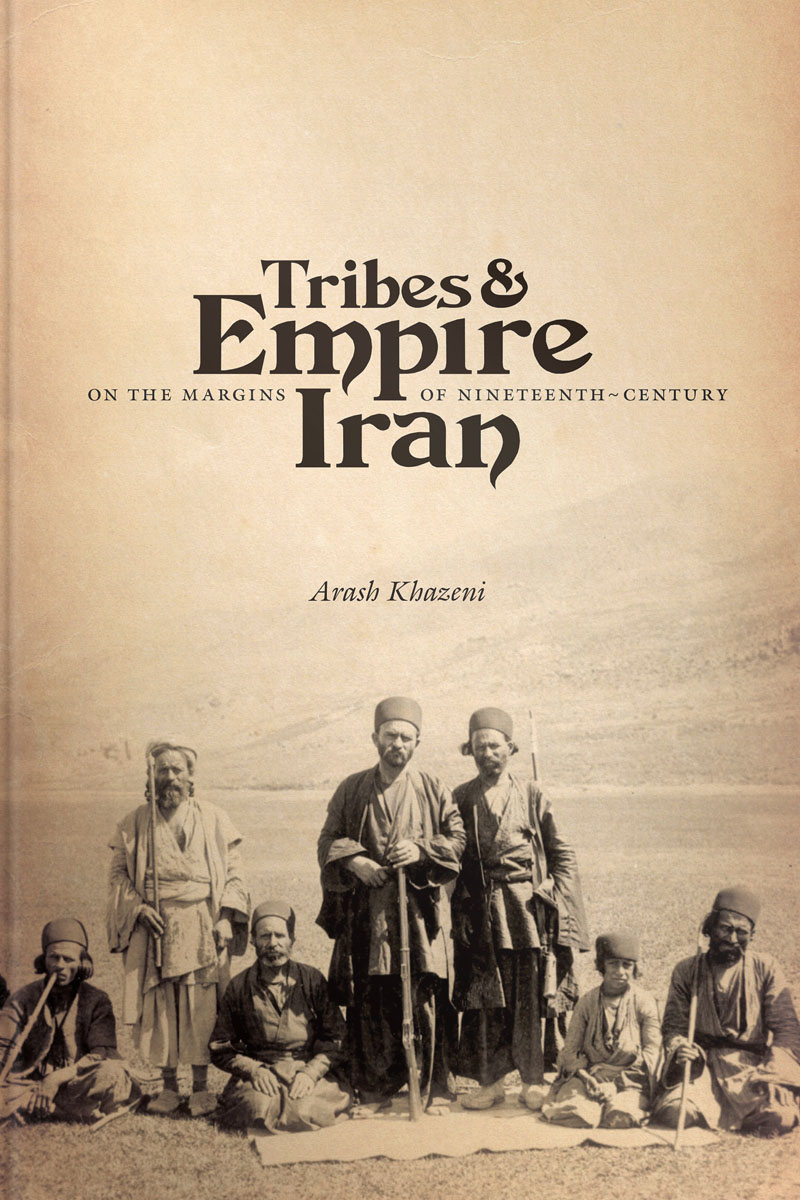