Too High and Too Steep

Residents and visitors in today’s Seattle would barely recognize the landscape that its founding settlers first encountered. As the city grew, its leaders and inhabitants dramatically altered its topography to accommodate their changing visions. In Too High and Too Steep, David B. Williams uses his deep knowledge of Seattle, scientific background, and extensive research and interviews to illuminate the physical challenges and sometimes startling hubris of these large-scale transformations, from the filling in of the Duwamish tideflats to the massive regrading project that pared down Denny Hill.

In the course of telling this fascinating story, Williams helps readers find visible traces of the city’s former landscape and better understand Seattle as a place that has been radically reshaped. 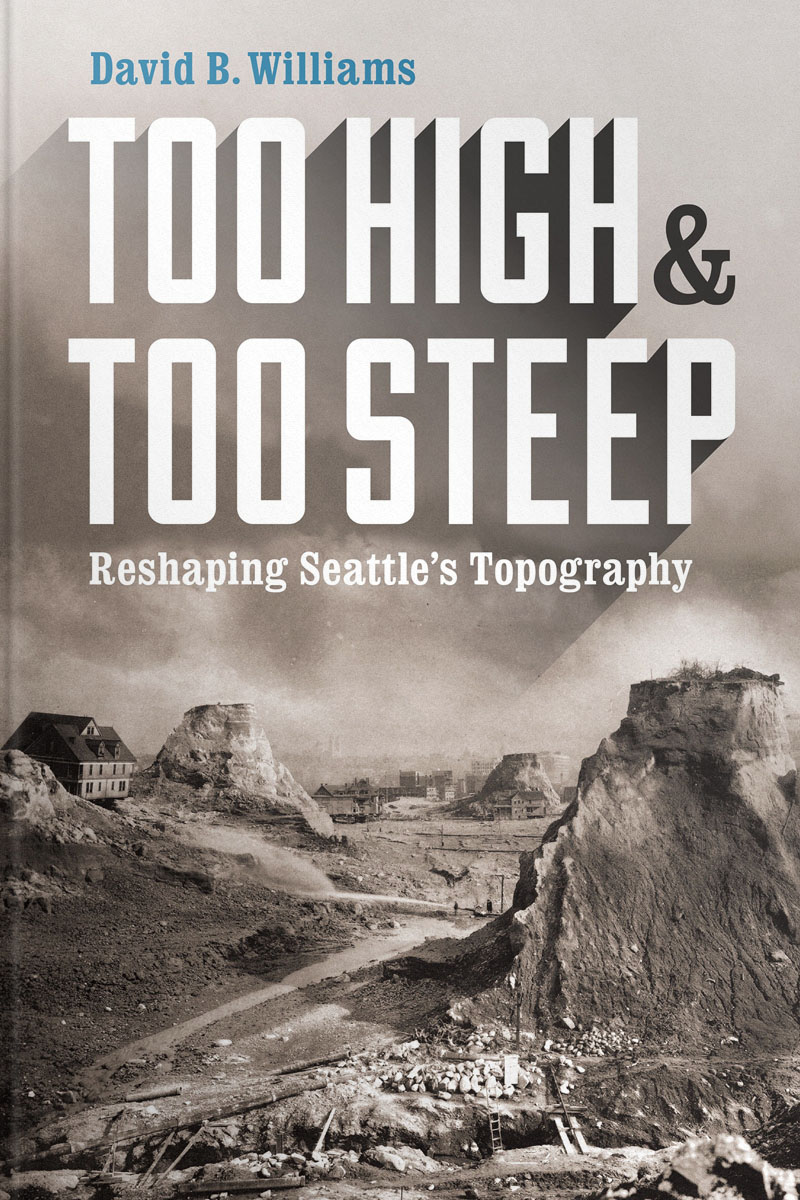