Danish filmmaker Thomas Vinterberg's searing film Festen (“The Celebration”) was the first film from the Dogme 95 stable. Adhering to Dogme's cinematic purity — no artificial lighting, no superficial action, no credit for the director, and only handheld cameras for equipment — Festen was a commercial and critical success, winning the Jury Prize at Cannes in 1998 and garnering worldwide attention.

The film is set at the sixtieth birthday party of Helge, the wealthy patriarch of a large Danish family. The birthday festivities take a turn when Helge’s son Christian raises a toast and denounces Helge for having raped and abused him as a child, along with his twin sister, who recently committed suicide. The film explores the escalating consequences of Christian’s announcement, from the stunned dinner party’s collective denial, to violence, to an unexpected catharsis. 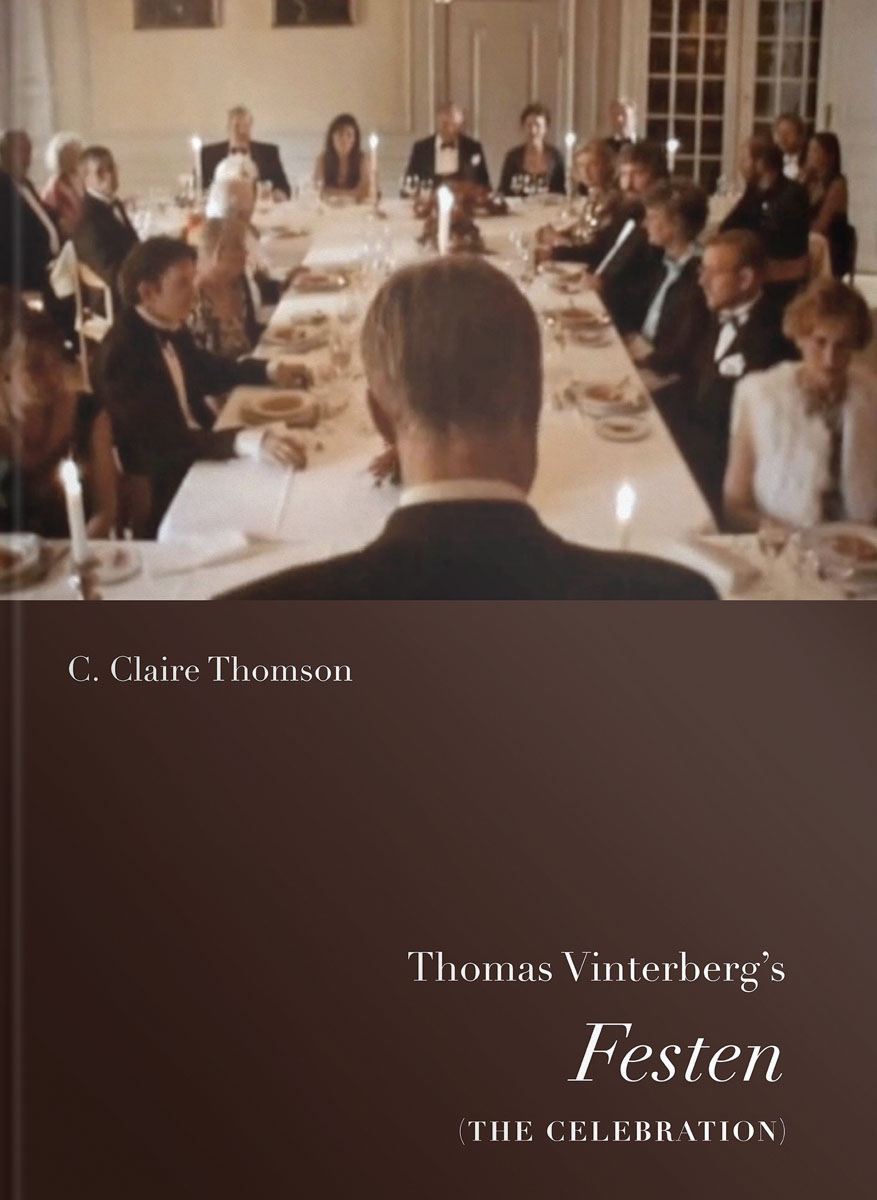