The World of a Tiny Insect

A Memoir of the Taiping Rebellion and Its Aftermath

So begins Zhang Daye’s preface to The World of a Tiny Insect, his haunting memoir of war and its aftermath. In 1861, when China’s devastating Taiping rebellion began, Zhang was seven years old. The Taiping rebel army occupied Shaoxing, his hometown, and for the next two years, he hid from Taiping soldiers, local bandits, and imperial troops and witnessed gruesome scenes of violence and death. He lost friends and family and nearly died himself from starvation, illness, and encounters with soldiers on a rampage.

Written thirty years later, The World of a Tiny Insect gives voice to this history. A rare premodern Chinese literary work depicting a child’s perspective, Zhang’s sophisticated text captures the macabre images, paranoia, and emotional excess that defined his wartime experience and echoed through his adult life. The structure, content, and imagery of The World of a Tiny Insect offer a carefully constructed, fragmented narrative that skips in time and probes the relationships between trauma and memory, revealing both history and its psychic impact. Xiaofei Tian’s annotated translation includes an introduction that situates The World of a Tiny Insect in Chinese history and literature and explores the relevance of the book to the workings of traumatic memory. 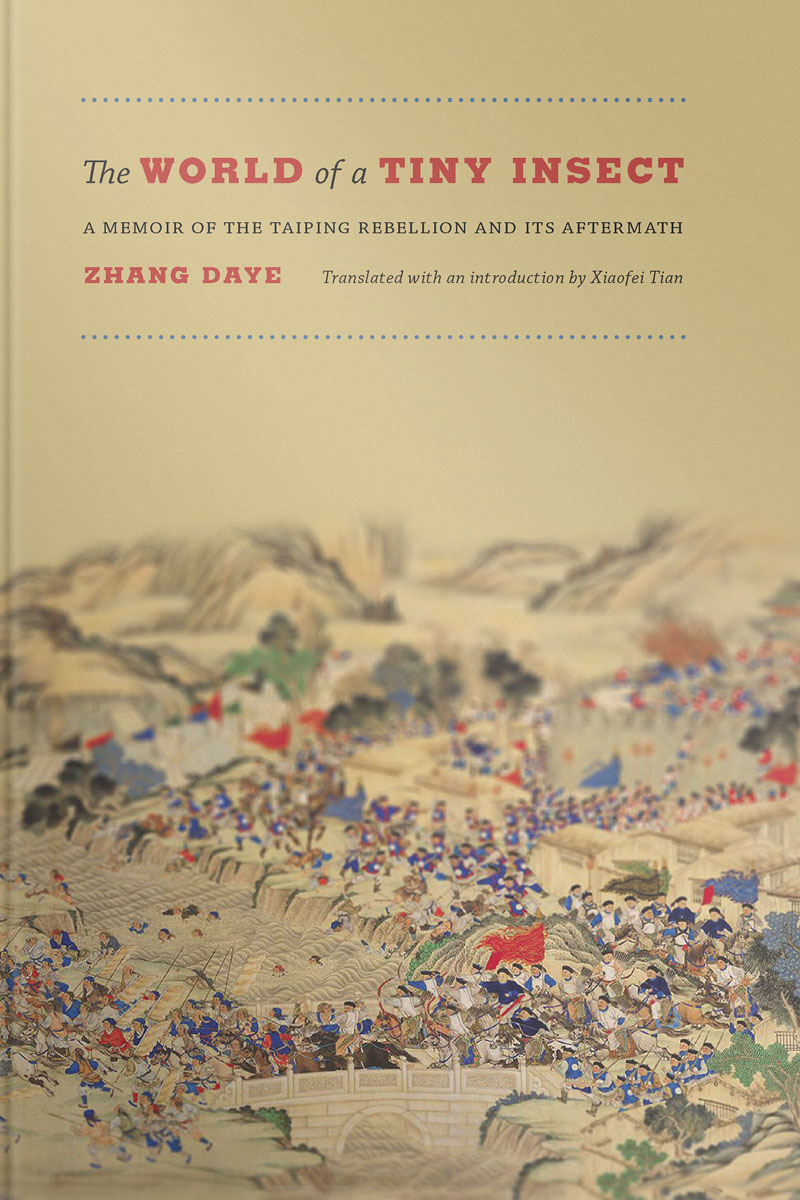