The Wilderness Writings of Howard Zahniser

Howard Zahniser (1906–1964), executive secretary of The Wilderness Society and editor of The Living Wilderness from 1945 to 1964, is arguably the person most responsible for drafting and promoting the Wilderness Act in 1964. The act, which created the National Wilderness Preservation System, was the culmination of Zahniser’s years of tenacious lobbying and his work with conservationists across the nation. In 1964, fifty-four wilderness areas in thirteen states were part of the system; today the number has grown to 757 areas, protecting more than a hundred million acres in forty-four states and Puerto Rico.

Zahniser’s passion for wild places and his arguments for their preservation were communicated through radio addresses, magazine articles, speeches, and congressional testimony. An eloquent and often poetic writer, he seized every opportunity to make the case for the value of wilderness to people, communities, and the nation.

Despite his unquestioned importance and the power of his prose, the best of Zahniser's wilderness writings have never before been gathered in a single volume. This indispensable collection makes available in one place essays and other writings that played a vital role in persuading Congress and the American people that wilderness in the United States deserved permanent protection. 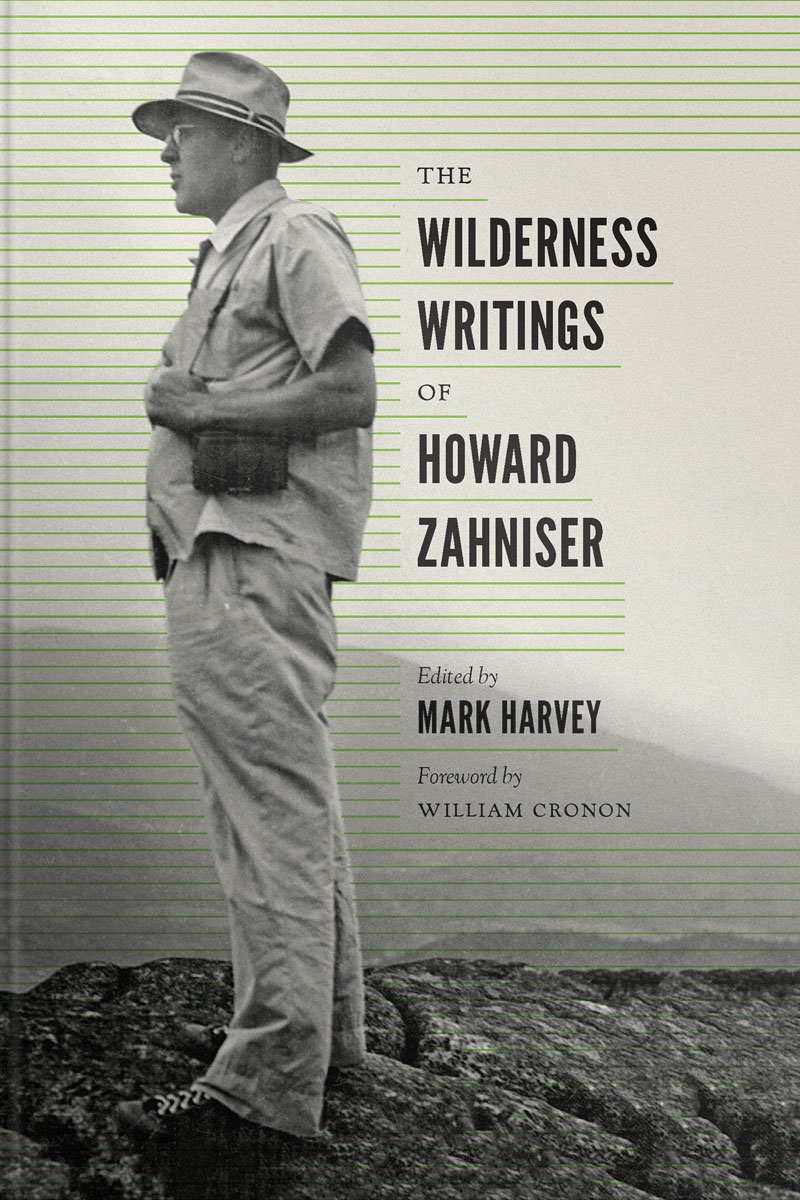