The Wicked Wine of Democracy

The Wicked Wine of Democracy is a frank account by a political operative and practicing lobbyist who in the early 1950s went from being a journalist in Seattle to working on the campaigns of such important political figures as Warren G. Magnuson, Henry “Scoop” Jackson, Frank Church, William Proxmire, and, finally, John F. Kennedy. He was so successful in managing the media for campaigns across the country that in 1957 the Washington Post labeled him “the Democrat's answer to Madison Avenue.” After Kennedy's victory, Miller opened a lobbying office on Capitol Hill and took on clients as diverse as the United Steelworkers of America, the Western Forest Industries Association, and the Marine Engineers Beneficial Association. In this always revealing and often humorous memoir, Miller reports on the highlights and backroom conversations from political campaigns, labor negotiations, and lobbying deals to give an honest picture of how politics worked over his forty-year career in the nation's Capitol. 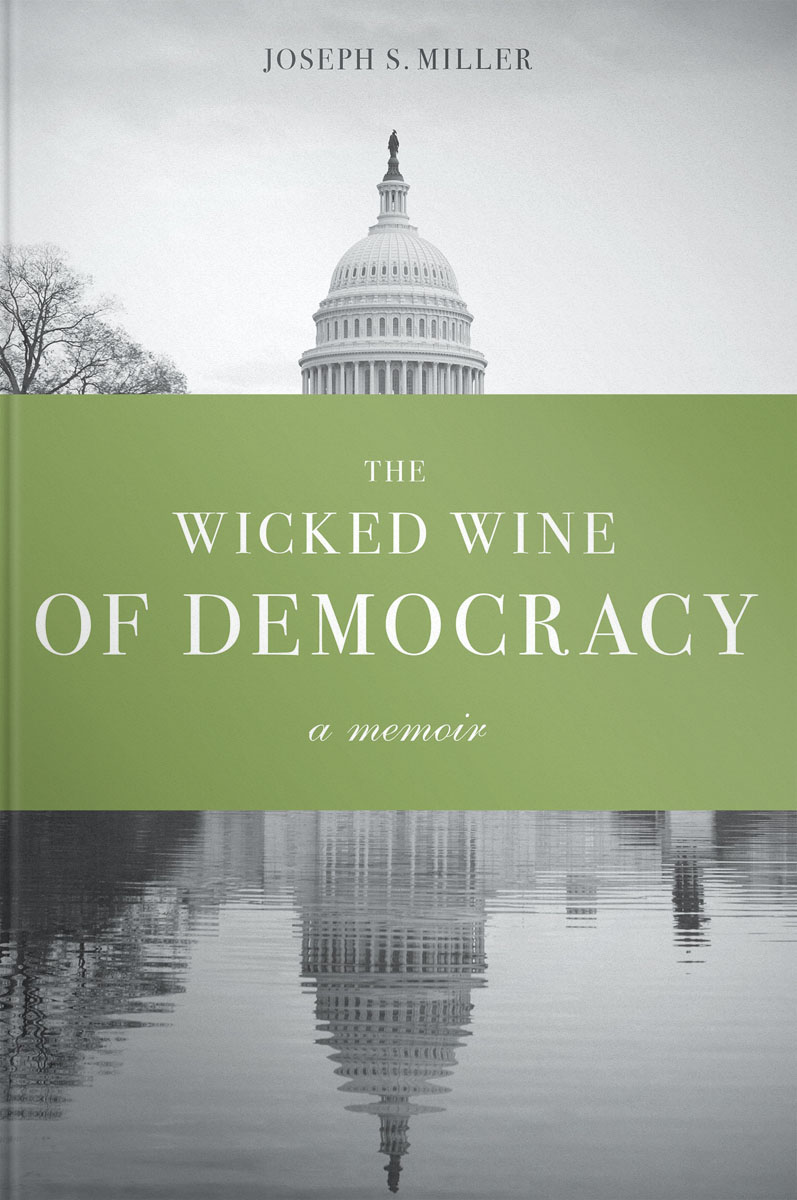