The Social Life of Inkstones

An inkstone, a piece of polished stone no bigger than an outstretched hand, is an instrument for grinding ink, an object of art, a token of exchange between friends or sovereign states, and a surface on which texts and images are carved. As such, the inkstone has been entangled with elite masculinity and the values of wen (culture, literature, civility) in China, Korea, and Japan for more than a millennium. However, for such a ubiquitous object in East Asia, it is virtually unknown in the Western world.

Examining imperial workshops in the Forbidden City, the Duan quarries in Guangdong, the commercial workshops in Suzhou, and collectors’ homes in Fujian, The Social Life of Inkstones traces inkstones between court and society and shows how collaboration between craftsmen and scholars created a new social order in which the traditional hierarchy of “head over hand” no longer predominated. Dorothy Ko also highlights the craftswoman Gu Erniang, through whose work the artistry of inkstone-making achieved unprecedented refinement between the 1680s and 1730s.

The Social Life of Inkstones explores the hidden history and cultural significance of the inkstone and puts the stonecutters and artisans on center stage. 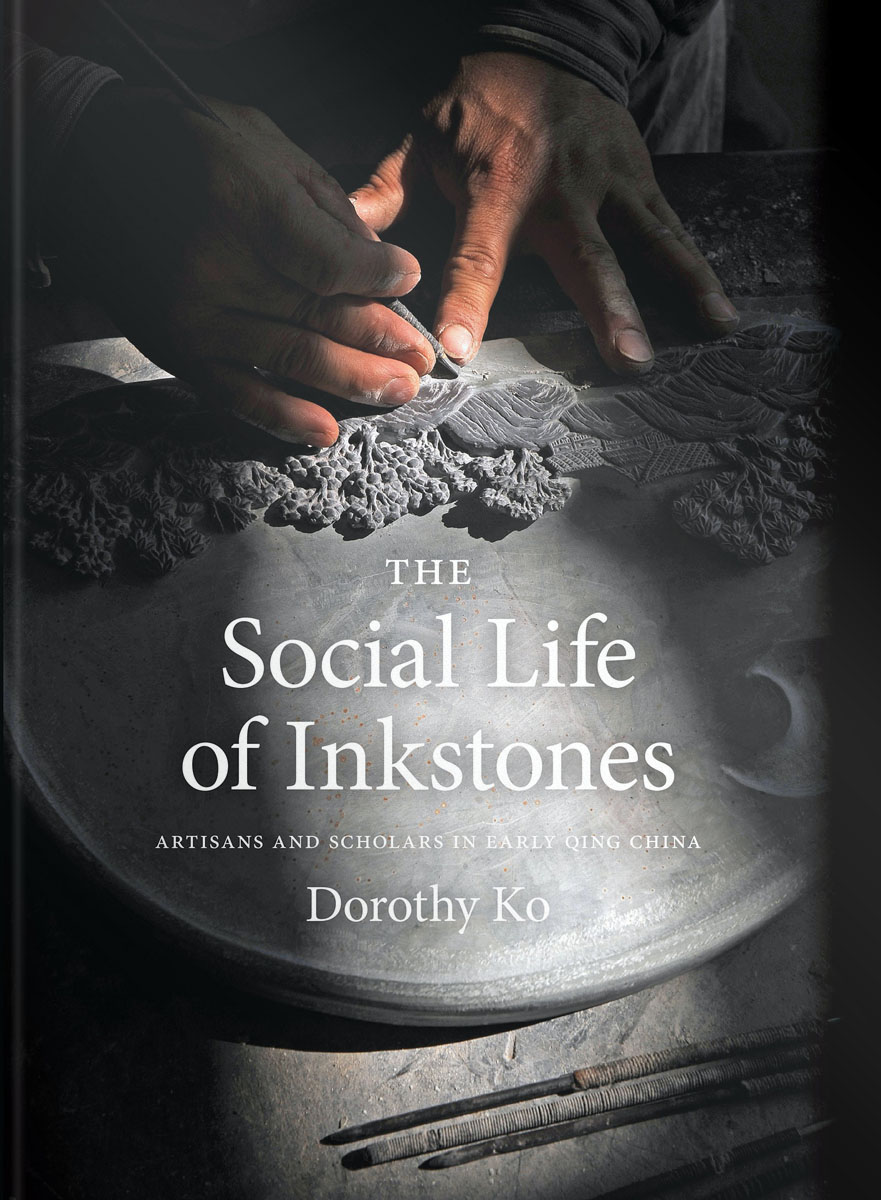