The Shadows of Owls

In a literary thriller about science, power, and the lives of ordinary people, John Keeble tells the story of a woman whose passion for her work puts herself and her family at serious risk.

Kate DeShazer is a marine biologist whose research threatens the construction of an oil pipeline in Alaska's Chukchi Sea. A group of extremists, hired by an international petroleum conglomerate, intimidate her, steal her records, and leave her fighting for her life. Her husband Jack and son Travis are pulled into a web of international intrigue and violence as they try to save her.

With vivid prose, Keeble brings to life the winter landscape of northern Idaho and southern British Columbia and reveals the interconnectedness of the people within it-from scientists to loggers to white supremacists-as each must answer to the demands of corporate power. 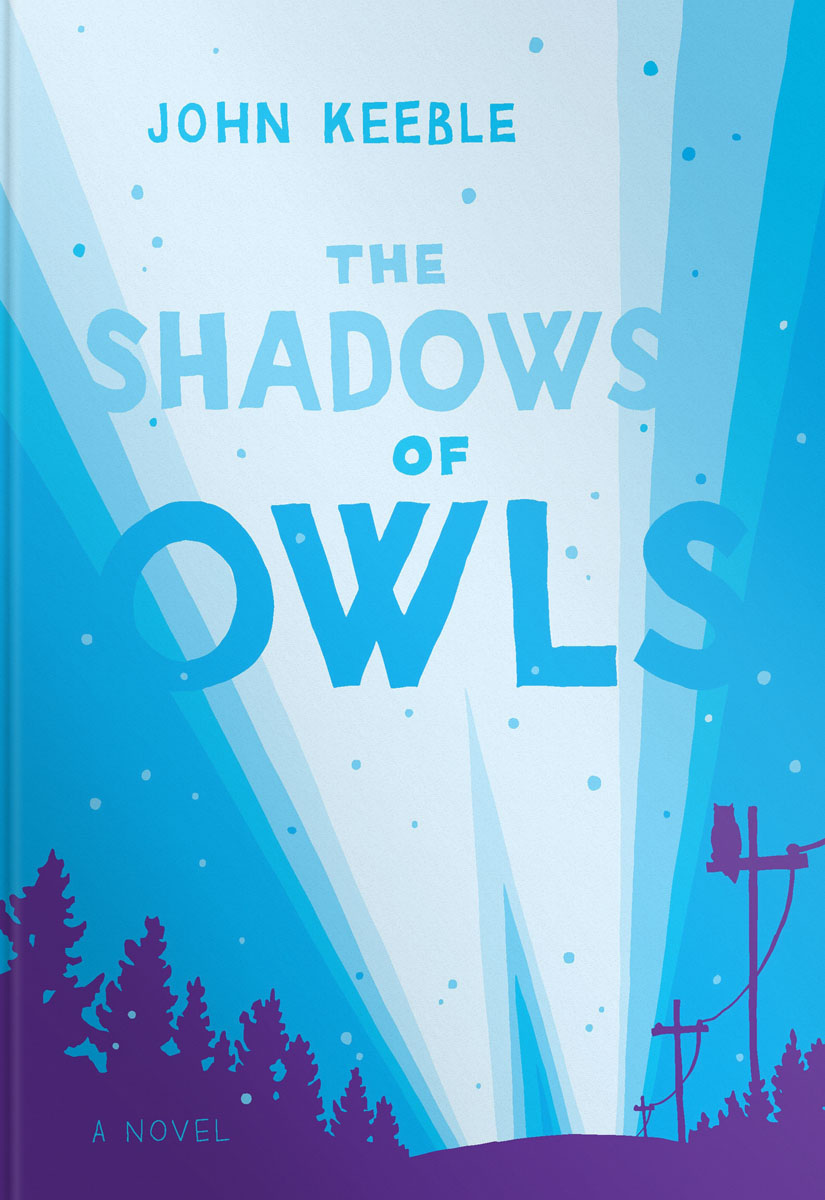