The Raven / Le Corbeau / The Raven

Stéphane Mallarmé (1842–98) claimed to have learned English in order to read Poe, an American poet greatly admired by the French Symbolists. This volume reproduces at full size the first-edition bilingual publication of Le Corbeau / The Raven (Richard Lesclide, Paris, 1875), Mallarmé’s prose translation of Poe’s melancholy poem, including six commissioned illustrations by Édouard Manet—four that visually interpret specific stanzas of the poem, one that serves as the ex-libris and a cover image of a raven’s head that functions as the poem’s title. In addition, a new retranslation back into English of Mallarmé’s text, which was both praised and criticized for its literalism, reveals the particular tenor and subtleties of his reading of Poe’s verse and his feel, as a fellow poet, for the emotive and evocative power of language. The result is a circular exploration of the poem and its translation. The volume also reflects Mallarmé’s specifications for layout, typeface and paper. 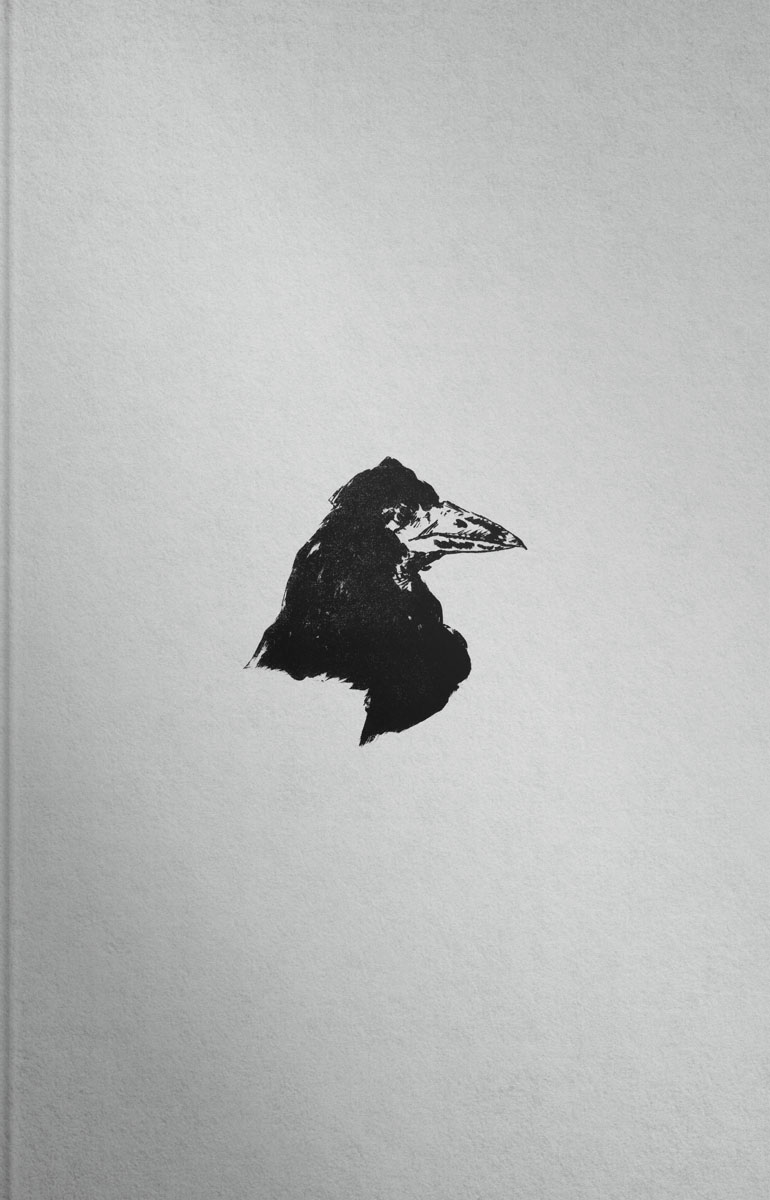