The Propeller Under the Bed

A Personal History of Homebuilt Aircraft

On July 25, 2010, Arnold Ebneter flew across the country in a plane he designed and built himself, setting an aviation world record for aircraft of its class. He was eighty-two at the time and the flight represented the culmination of a dream he’d cultivated since his childhood in the 1930s.

Eileen Bjorkman — herself a pilot and aeronautical engineer — frames her father’s journey from teenage airplane enthusiast to Air Force pilot and Boeing engineer in the context of the rise, near extermination, and ongoing interest in homebuilt aircraft in the United States. She gives us a glimpse into life growing up in a “flying family” with two pilots for parents, a family plane named Charlie, and quite literally, a propeller under her parents’ bed.

From early airplane designs serialized in magazines to the annual Oshkosh Fly-in where you can see experimental aircraft on display, Bjorkman offers a personal take on the history of building something in your garage that you can actually (and legally) fly as well as how the homebuilt aircraft movement has contributed to aviation and innovation in America. 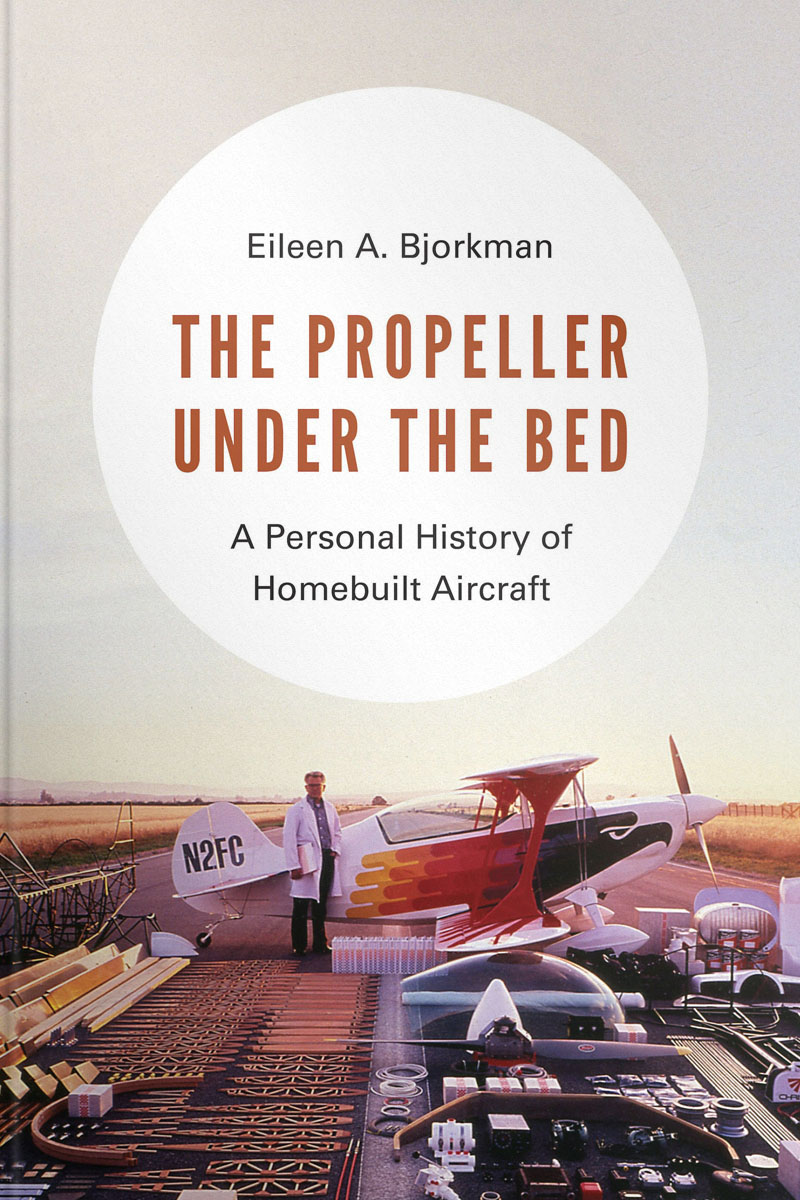