The Nuosu "Book of Origins"

A Creation Epic from Southwest China

The Nuosu people, who were once overlords of vast tracts of farmland and forest in the uplands of southern Sichuan and neighboring provinces, are the largest division of the Yi ethnic group in southwest China. Their creation epic plots the origins of the cosmos, the sky and earth, and the living beings of land and water. This translation is a rare example in English of Indigenous ethnic literature from China.

Transmitted in oral and written forms for centuries among the Nuosu, The Book of Origins is performed by bimo priests and other tradition-bearers. Poetic in form, the narrative provides insights into how a clan- and caste-based society organizes itself, dictates ethics, relates to other ethnic groups, and adapts to a harsh environment. A comprehensive introduction to the translation describes the land and people, summarizes the work’s themes, and discusses the significance of The Book of Origins for the understanding of folk epics, ethnoecology, and ethnic relations. 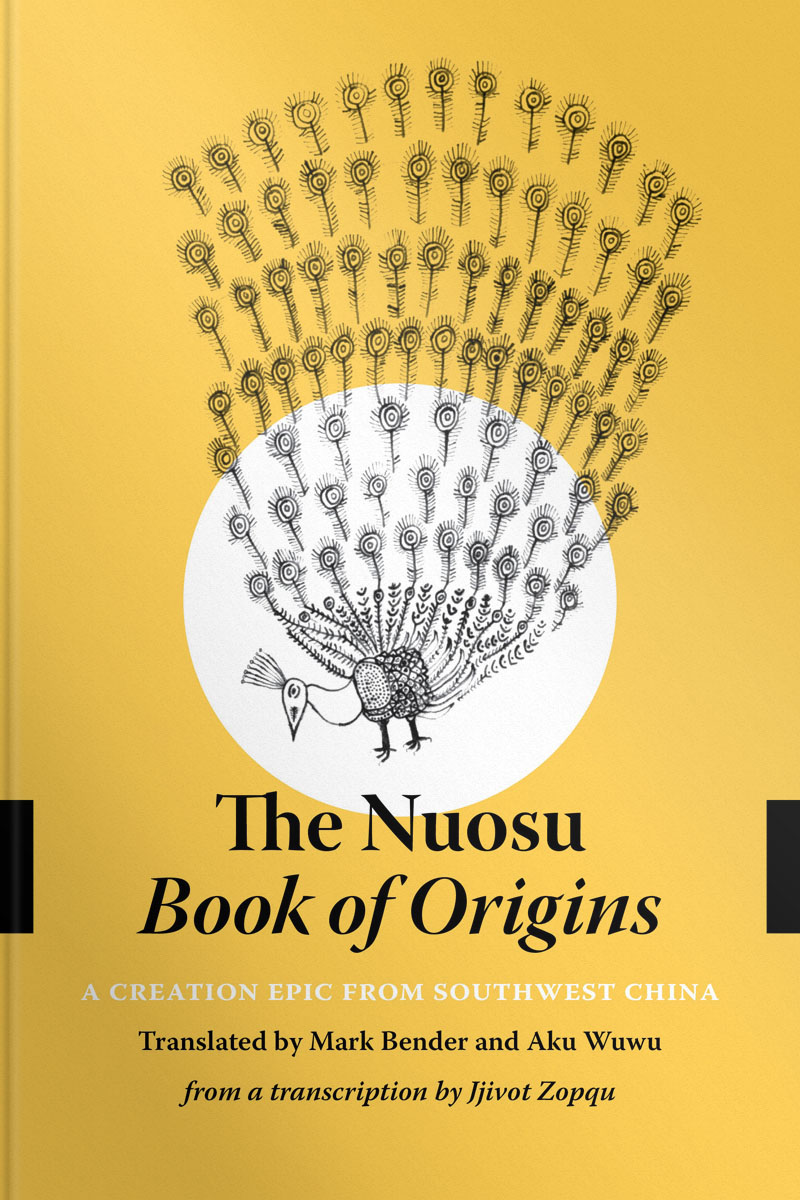