The tenth-century Chinese handscroll The Night Banquet of Han Xizai (attributed to tenth-century artist Gu Hongzheng), long famous for its depiction of a decadent party hosted by a government official, is used by De-nin Lee to explore how art objects are created and the many sociopolitical eras and individual hands through which they pass. By the tenth or eleventh century, and in earnest by the thirteenth, viewers of Chinese paintings lodged their responses to a work of art directly on the object itself, in the form of seals, inscriptions, and colophons. The scrawls and markings may amount to distractions for the seasoned admirer of European easel painting, but Lee explains that a handscroll painting without its complement of textual accretions loses its very history.

Through her deft detective work, we watch the Night Banquet handscroll-much like the enigmatic seventeenth-century Cremonese instrument in Francois Girard's film The Red Violin-travel through the centuries from owner to owner and viewer to viewer, influencing and being influenced by the people who contemplate it and add their thoughts, signatures, and seals to its borders. Treating the scroll as a co-creation of painter and viewers, Lee tells a fascinating story of cultural practices surrounding Chinese paintings. In effect, her book addresses a question central to art history: What is the role of art in a society? 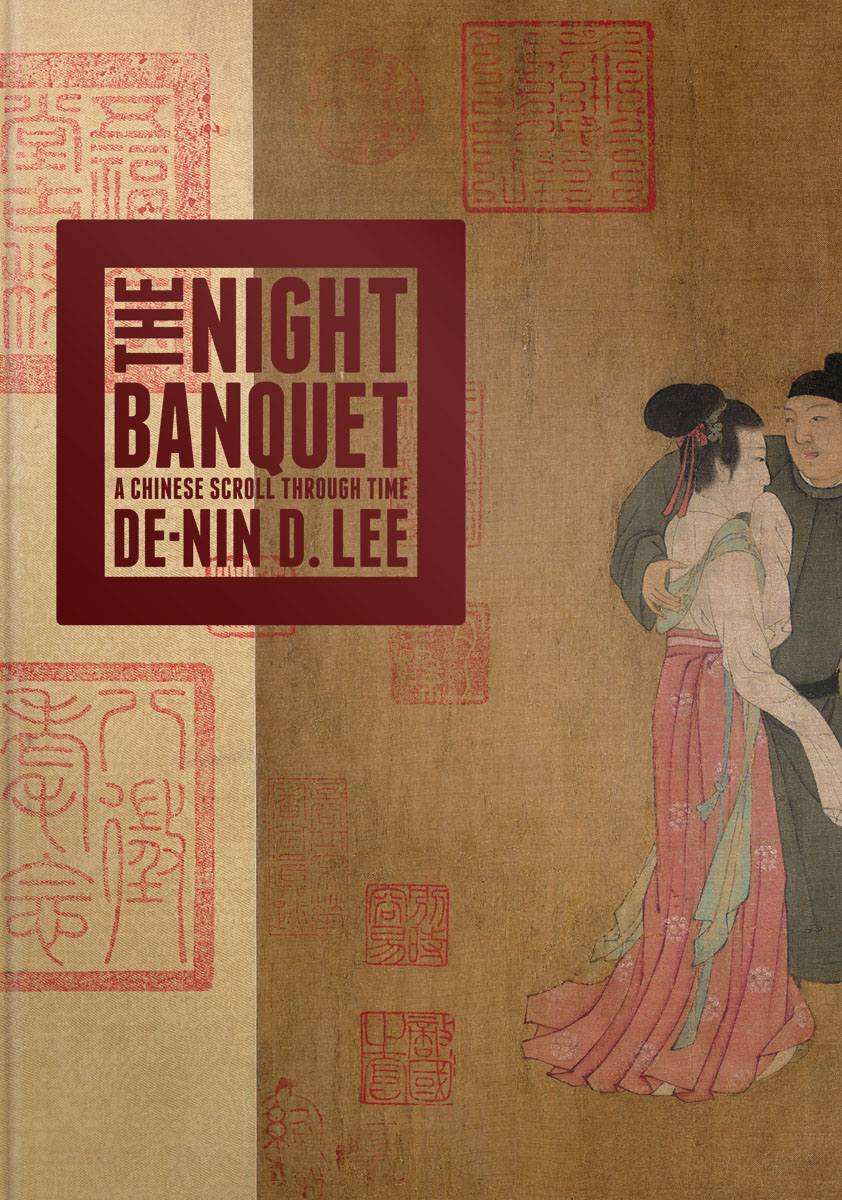