Protestantism and the Hmong in Vietnam

In the mid-1980s, a radio program with a compelling spiritual message was accidentally received by listeners in Vietnam’s remote northern highlands. The Protestant evangelical communication had been created in the Hmong language by the Far East Broadcasting Company specifically for war refugees in Laos. The Vietnamese Hmong related the content to their traditional expectation of salvation by a Hmong messiah-king who would lead them out of subjugation, and they appropriated the evangelical message for themselves. 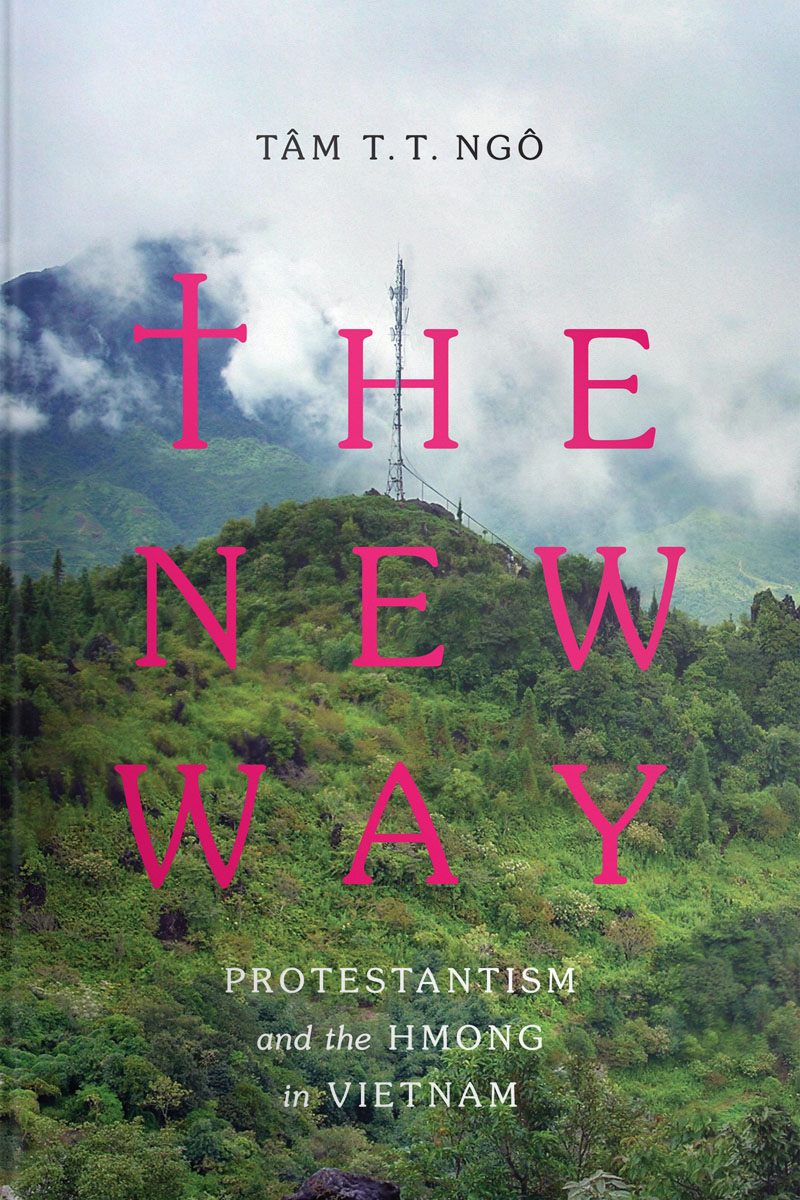