The Nature of Borders

Salmon, Boundaries, and Bandits on the Salish Sea

For centuries, borders have been central to salmon management customs on the Salish Sea, but how those borders were drawn has had very different effects on the Northwest salmon fishery. Native peoples who fished the Salish Sea--which includes Puget Sound in Washington State, the Strait of Georgia in British Columbia, and the Strait of Juan de Fuca--drew social and cultural borders around salmon fishing locations and found ways to administer the resource in a sustainable way. Nineteenth-century Euro-Americans, who drew the Anglo-American border along the forty-ninth parallel, took a very different approach and ignored the salmon's patterns and life cycle. As the canned salmon industry grew and more people moved into the region, class and ethnic relations changed. Soon illegal fishing, broken contracts, and fish piracy were endemic--conditions that contributed to rampant overfishing, social tensions, and international mistrust. The Nature of Borders is about the ecological effects of imposing cultural and political borders on this critical West Coast salmon fishery.

This transnational history provides an understanding of the modern Pacific salmon crisis and is particularly instructive as salmon conservation practices increasingly approximate those of the pre-contact Native past. The Nature of Borders reorients borderlands studies toward the Canada-U.S. border and also provides a new view of how borders influenced fishing practices and related management efforts over time. 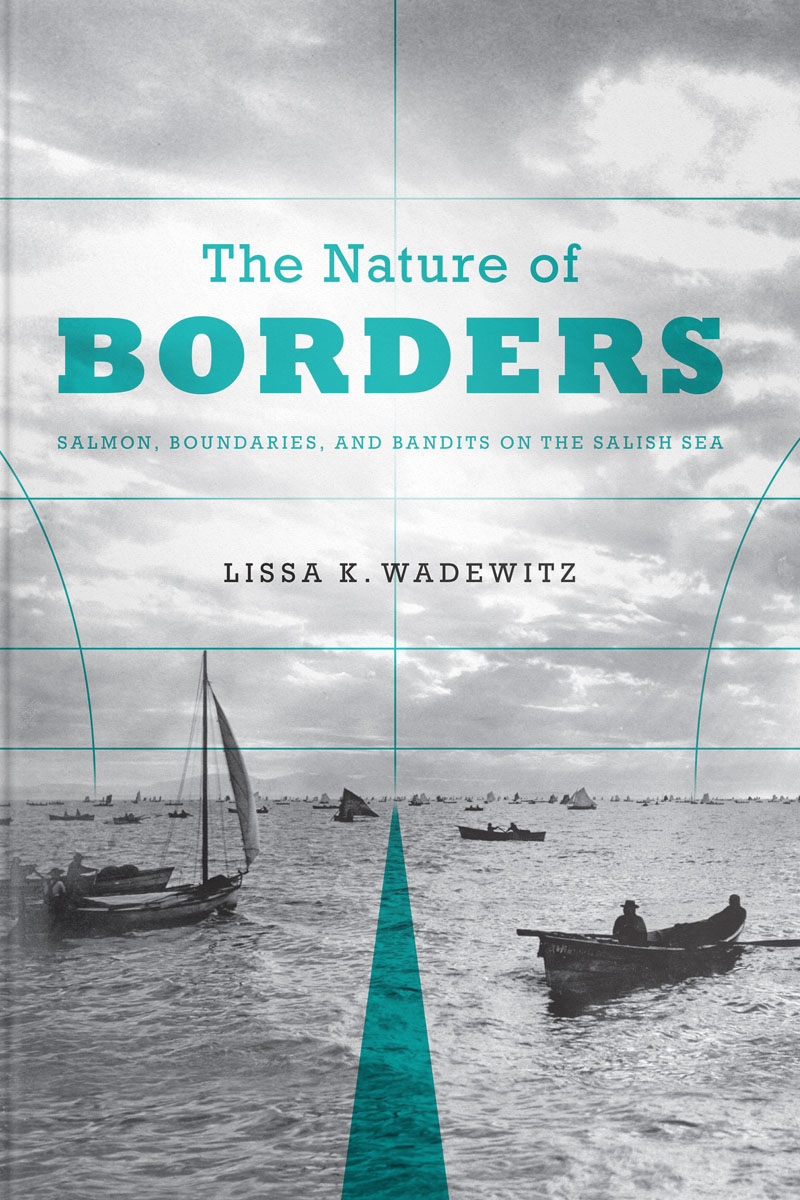