In 1968, a time of turbulence and countercultural movements, a one-time television salesman named Paul Erdmann changed his name to Love Israel and started a controversial religious commune in Seattle's middle-class Queen Anne Hill neighborhood. He quickly gathered a following and they too adopted the Israel surname, along with biblical or virtuous first names such as Honesty, Courage, and Strength. The burgeoning Love Israel Family lived a communal lifestyle centered on meditation and the philosophy that all persons were one and life was eternal. They flourished for more than a decade, owning houses and operating businesses on the Hill, although rumors of drug use, control of members, and unconventional sexual arrangements dogged them.

By 1984, perceptions among many followers that some Family members - especially Love Israel himself - had become more equal than others led to a bitter breakup in which two-thirds of the members defected. The remaining faithful, about a hundred strong, resettled on a ranch the Family retained near the town of Arlington, Washington, north of Seattle. There they recouped and adapted, with apparent social and economic success, for two more decades.

In The Love Israel Family, Charles LeWarne tells the compelling story of this group of idealistic seekers whose quest for a communal life grounded in love, service, and obedience to a charismatic leader foundered when that leader's power distanced him from his followers. LeWarne followed the Family for years, attending its celebrations and interviewing the faithful and the disaffected alike. He tells the Family's story with both sympathy and balance, describing daily life in the urban and later the rural communes and explaining the Family's deeply felt spiritual beliefs. The Love Israel Family is an important chapter in the history of communal experiments in the United States. 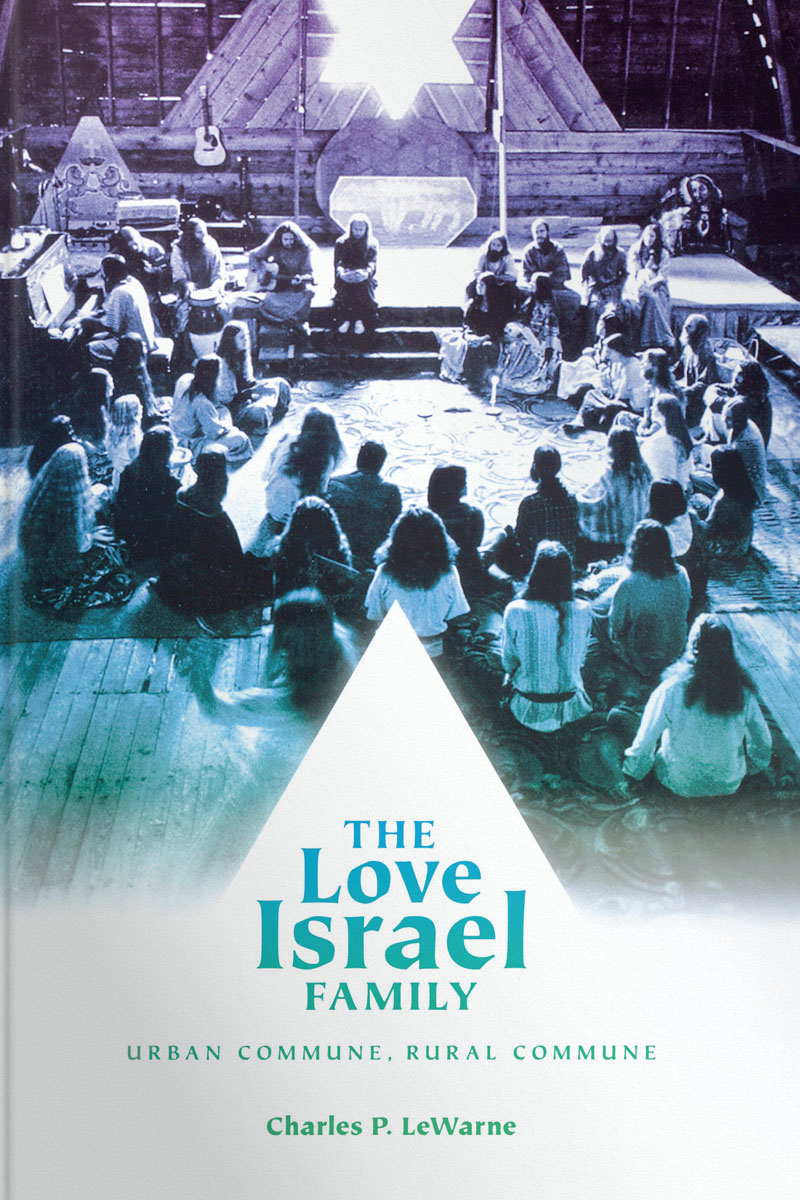