The Little Everyman explores this strange trend by tracing the historical trajectory of the supplanting of the premodern court dwarf by a more metaphorical and quintessentially modern "little man" who came to represent in miniature the historical shift in literary production from aristocratic patronage to the bourgeois fantasy of freelance authorship. Armintor's close readings of Pope, Fielding, Swift, and Sterne highlight little recognized aspects of classic works while demonstrating how the little man became an "everyman." 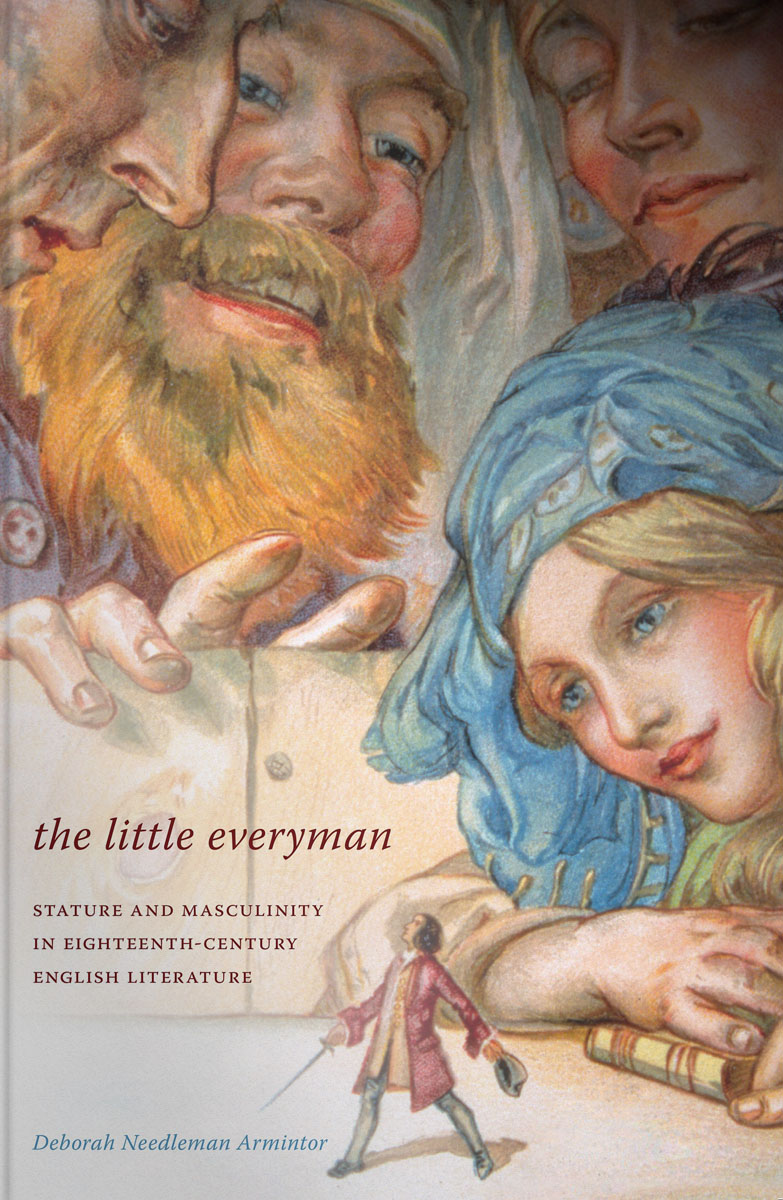