A History of the Olympic Peninsula

Murray Morgan’s classic history of the Olympic Peninsula, originally published in 1955, evokes a remote American wilderness “as large as the state of Massachusetts, more rugged than the Rockies, its lowlands blanketed by a cool jungle of fir and pine and cedar, its peaks bearing hundreds of miles of living ice that gave rise to swift rivers alive with giant salmon."

Freshly redesigned and with a new introduction by poet and environmentalist Tim McNulty, this humor-filled saga and landmark love story of one of the most formidably beautiful regions of the Pacific Northwest will inform and engage a new generation of readers. 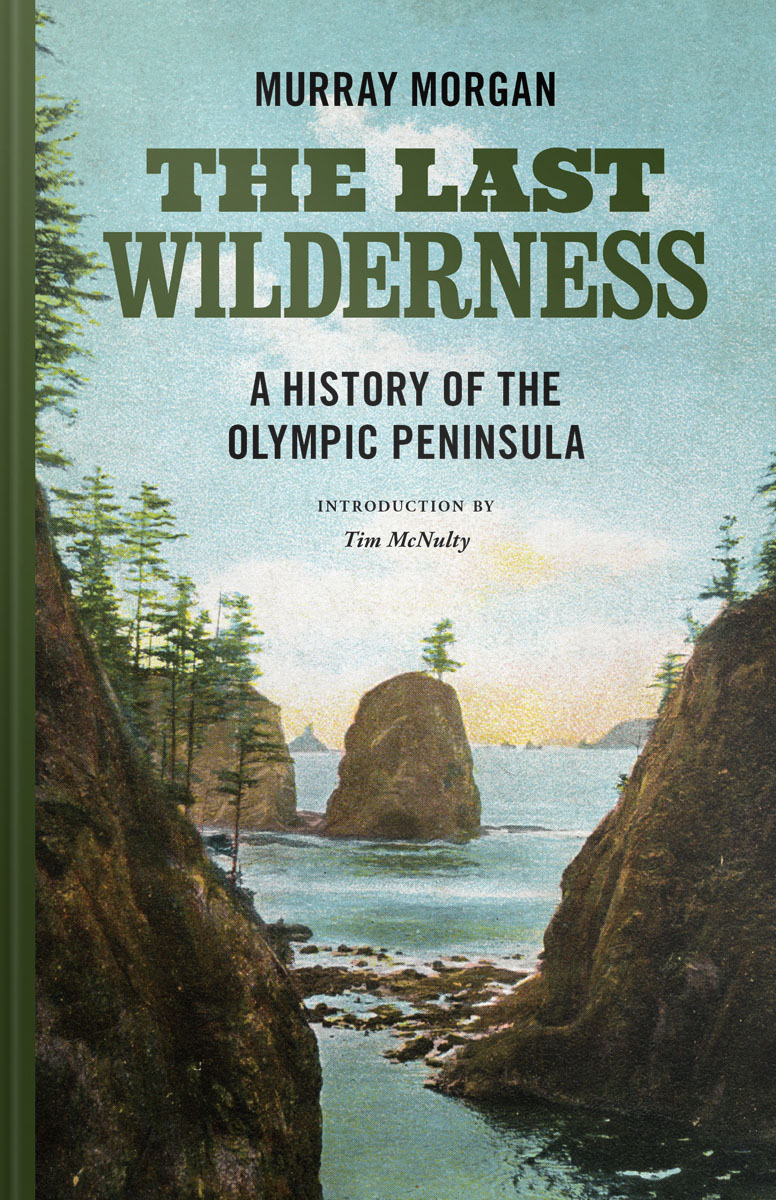