The Ironies of Freedom

In the late 1980s, Vietnam joined the global economy after decades of war and relative isolation, demonstrating how a former socialist government can adapt to global market forces with their neoliberal emphasis on freedom of choice for entrepreneurs and consumers. The Ironies of Freedom examines an aspect of this new market: commercial sex.

Nguyen-vo offers an ambitious analysis of gender and class conflicts surrounding commercial sex as a site of market freedom, governmental intervention, and depictions in popular culture to argue that these practices reveal the paradoxical nature of neoliberalism. What the case of Vietnam highlights is that governing with current neoliberal globalization may and does take paradoxical forms, sustained not by some vestige from times past but by contemporary conditions. Of mutual benefit to both the neoliberal global economy and the ruling party in Vietnam is the use of empirical knowledge and entrepreneurial and consumer's choice differentially among segments of the population to produce different kinds of laborers and consumers for the global market. But also of mutual benefit to both are the police, the prison, and notions of cultural authenticity enabled by a ruling party with well-developed means of coercion from its history. The freedom-unfreedom pair in governance creates a tension in modes of representation conducive to a new genre of sensational social realism in literature and popular films like the 2003 Bar Girls about two women in the sex trade, replete with nudity, booze, drugs, violence, and death. The movie opened in Vietnam with unprecedented box office receipts, blazing a trail for a commercially viable domestic film industry.

Combining methods and theories from the social sciences and humanities, Nguyen-vo's analysis relies on fieldwork conducted in Ho Chi Minh City and its vicinity, in-depth interviews with informants, participant observation at selected sites of sexual commerce and governmental intervention, journalistic accounts, and literature and films. 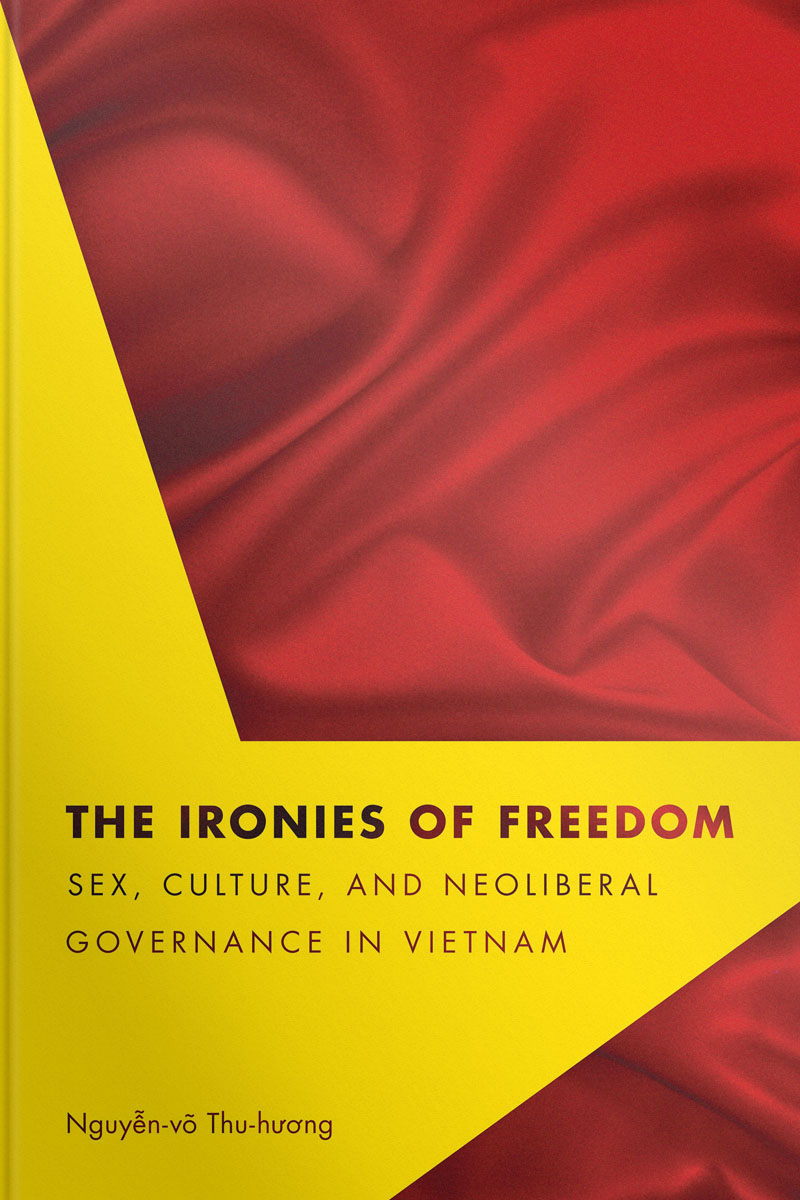