The Imperial Museums of Meiji Japan

Architecture and the Art of the Nation

It was not until Japan's opening to the West during the Meiji period (1868-1912) that terms for “art” (bijutsu) and “art museum” (bijutsukan) were coined. The Imperial Museums of Meiji Japan documents Japan's unification of national art and cultural resources to forge a modern identity influenced by European museum and exhibition culture. Japan's Imperial Museums were conceived of as national self-representations, and their creation epitomized the Meiji bureaucracy's mission to engage in the international standards and practices of the late nineteenth century. The architecture of the museums, by incorporating Western design elements and construction methods, effectively safeguarded and set off the nation's unique art historical lineage.

Western paradigms and expertise, coupled with Japanese resolve and ingenuity, steered the course of the museums' development. Expeditions by high-ranking Japanese officials to Europe and the United States to explore the burgeoning world of art preservation and exhibition, and throughout Japan to inventory important cultural treasures, led to the establishment of the Imperial Museums in the successive imperial cities of Nara, Kyoto, and Tokyo.

Over the course of nearly four decades, the English architect Josiah Conder, known as “the father of modern Japanese architecture,” and his student Katayama Tokuma, who became the preeminent state architect, designed four main museum buildings to house the national art collection. These buildings articulated the museums' unified mission to preserve and showcase a millennium-long chronology of Japanese art, while reinforcing the distinctive historical and cultural character of their respective cities.

This book is the first English-language study of the art, history, and architecture of Japan's Imperial Museums, the predecessors of today's national museums in Tokyo, Kyoto, and Nara. The Imperial Museums of Meiji Japan examines the museums' formative period and highlights cross-cultural influences that enriched and complicated Japan's search for a modern yet historically grounded identity. 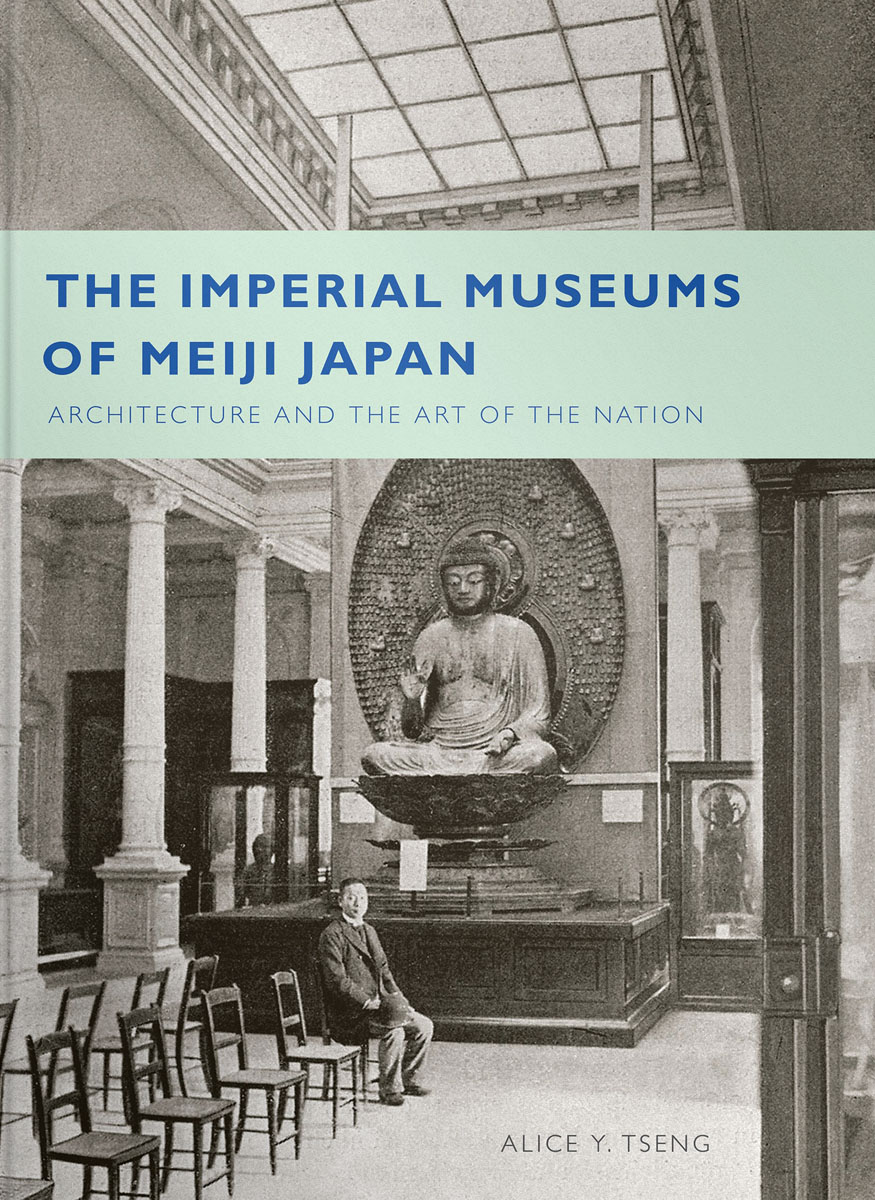