The Honky Tonk on the Left

Massively popular for the past century, country music has often been associated with political and social conservatism. While such figures as George Wallace, Richard Nixon, and Ted Cruz have embraced and even laid claim to this musical genre over the years, country performers have long expressed bold and progressive positions on a variety of public issues, whether through song lyrics, activism, or performance style.

Bringing together a wide spectrum of cultural critics, The Honky Tonk on the Left takes on this conservative stereotype and reveals how progressive thought has permeated country music from its beginnings to the present day. The original essays in this collection analyze how diverse performers, including Fiddlin’ John Carson, Webb Pierce, Loretta Lynn, Johnny Cash, O. B. McClinton, Garth Brooks, and Uncle Tupelo, have taken on such issues as government policies, gender roles, civil rights, prison reform, and labor unrest. Taking notice of the wrongs in their eras, these musicians worked to address them in song and action, often with strong support from fans. 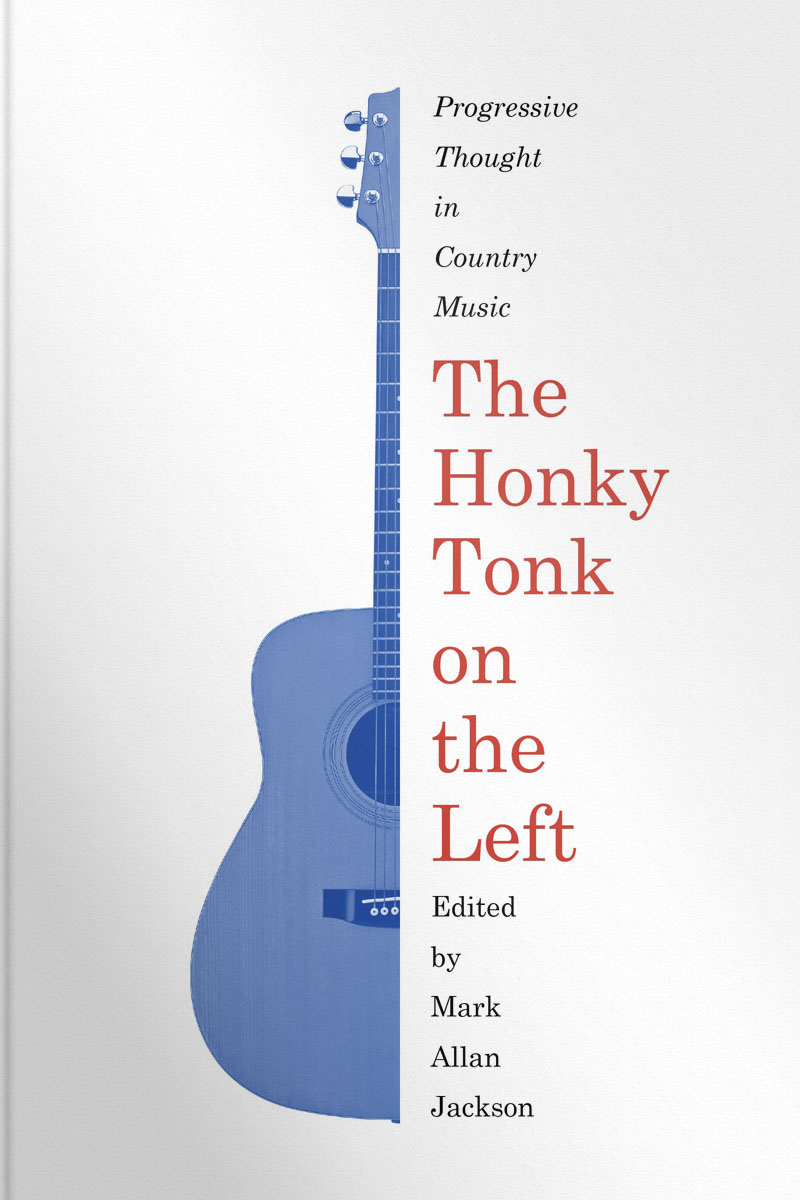