The Emotions of Justice

The Choson state (1392–1910) is typically portrayed as a rigid society because of its hereditary status system, slavery, and Confucian gender norms. However, The Emotions of Justice reveals a surprisingly complex picture of a judicial system that operated in a contradictory fashion by discriminating against subjects while simultaneously minimizing such discrimination. Jisoo Kim contends that the state’s recognition of won, or the sense of being wronged, permitted subjects of different genders or statuses to interact in the legal realm and in doing so illuminates the intersection of law, emotions, and gender in premodern Korea. 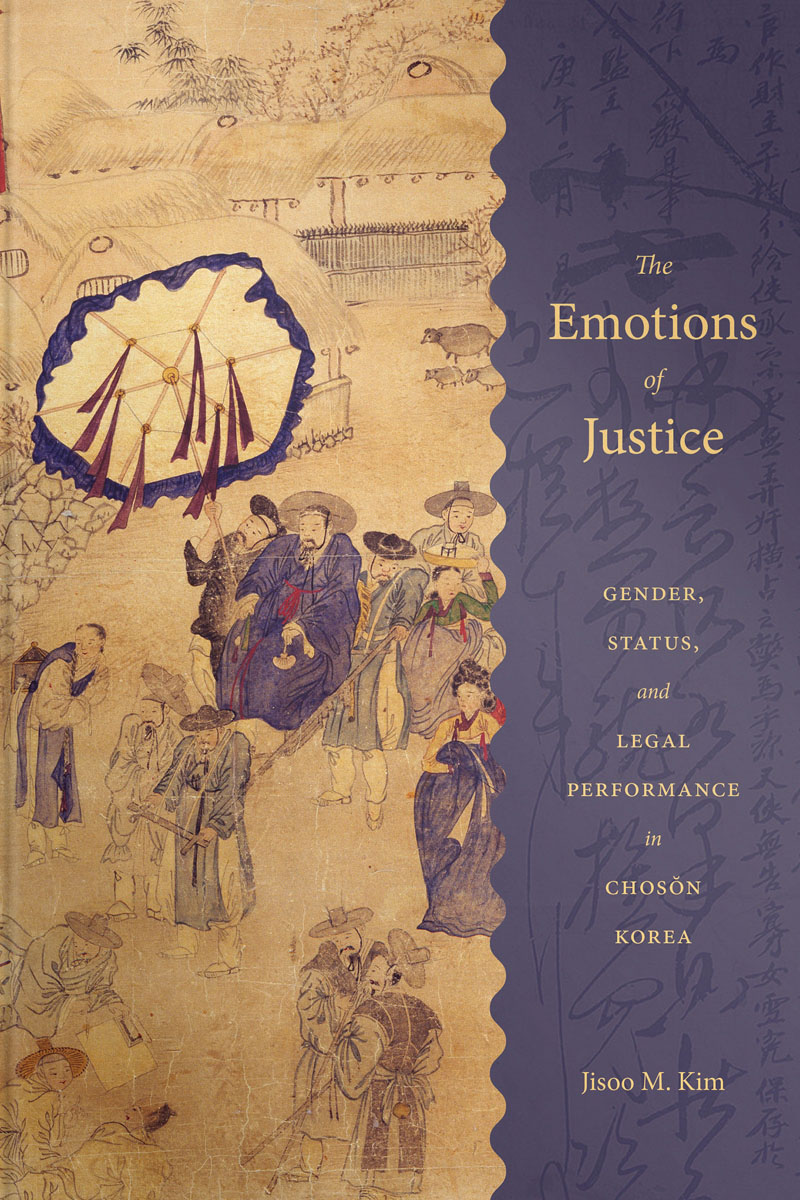