The Edge of Knowing

Realism and the rhetoric of dreams intersected in modern Chinese literature from the May Fourth Era in the early twentieth century through the period just following the end of the Cultural Revolution in 1976. The Edge of Knowing investigates this relationship, showing how writers’ attention to dreams demonstrates the multiple influences of Western psychology, utopian desire for revolutionary change, and the enduring legacy of traditional Chinese philosophy. At the same time, modern Chinese writers used their work to represent social reality for the purpose of nation building. Recent political usage of dream rhetoric in the People’s Republic of China attests to the continuing influence of dreams on the imagination of Chinese modernity.

By employing a number of critical perspectives, The Edge of Knowing will appeal to readers seeking to understand the complicated relationship between literary form and Chinese history and politics. 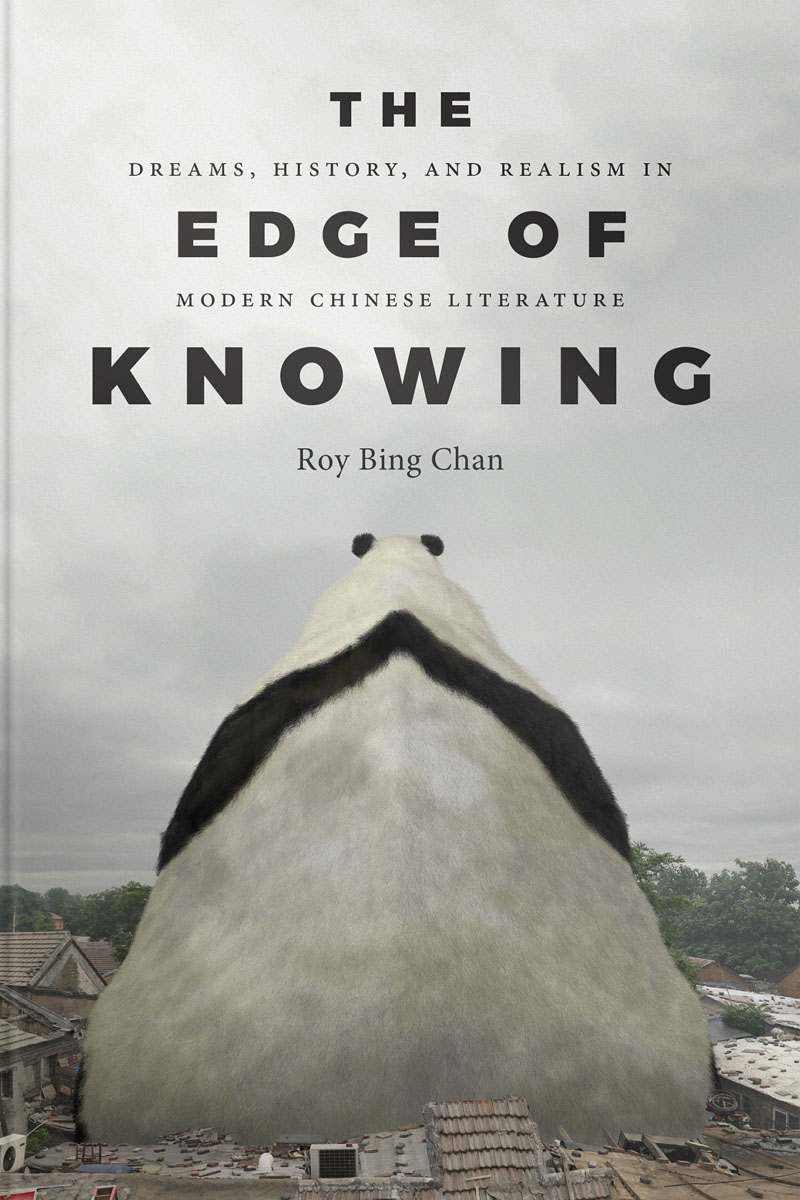