The Clinic and Elsewhere

Addiction, Adolescents, and the Afterlife of Therapy

Despite increasingly nuanced understandings of the neurobiology of addiction and a greater appreciation of the social and economic conditions that allow drug dependency to persist, there remain many unknowns regarding the individual experience of substance abuse and its treatment. In recent years, novel pharmaceutical therapies have given rise to both new hopes for recovery and renewed fears about drug diversion and abuse. In The Clinic and Elsewhere, Todd Meyers looks at the problems of meaning caused by drug dependency and appraises the changing terms of medical intervention today.

By following a group of adolescents from the time they enter drug rehabilitation treatment through their reentry into the outside world-the clinic, their homes and neighborhoods, and other institutional settings-Meyers traces patterns of life that become mediated by pharmaceutical intervention. His focus is not on the drug economy but rather on the therapeutic economy, where new markets, transactions of care, and highly porous conceptions of success and failure come together to shape addiction and recovery. The book is at once a meditative work of anthropology, a demonstration of the theoretical and methodological limits of medical research, and a forceful intervention into the philosophy of therapeutics at the level of the individual. 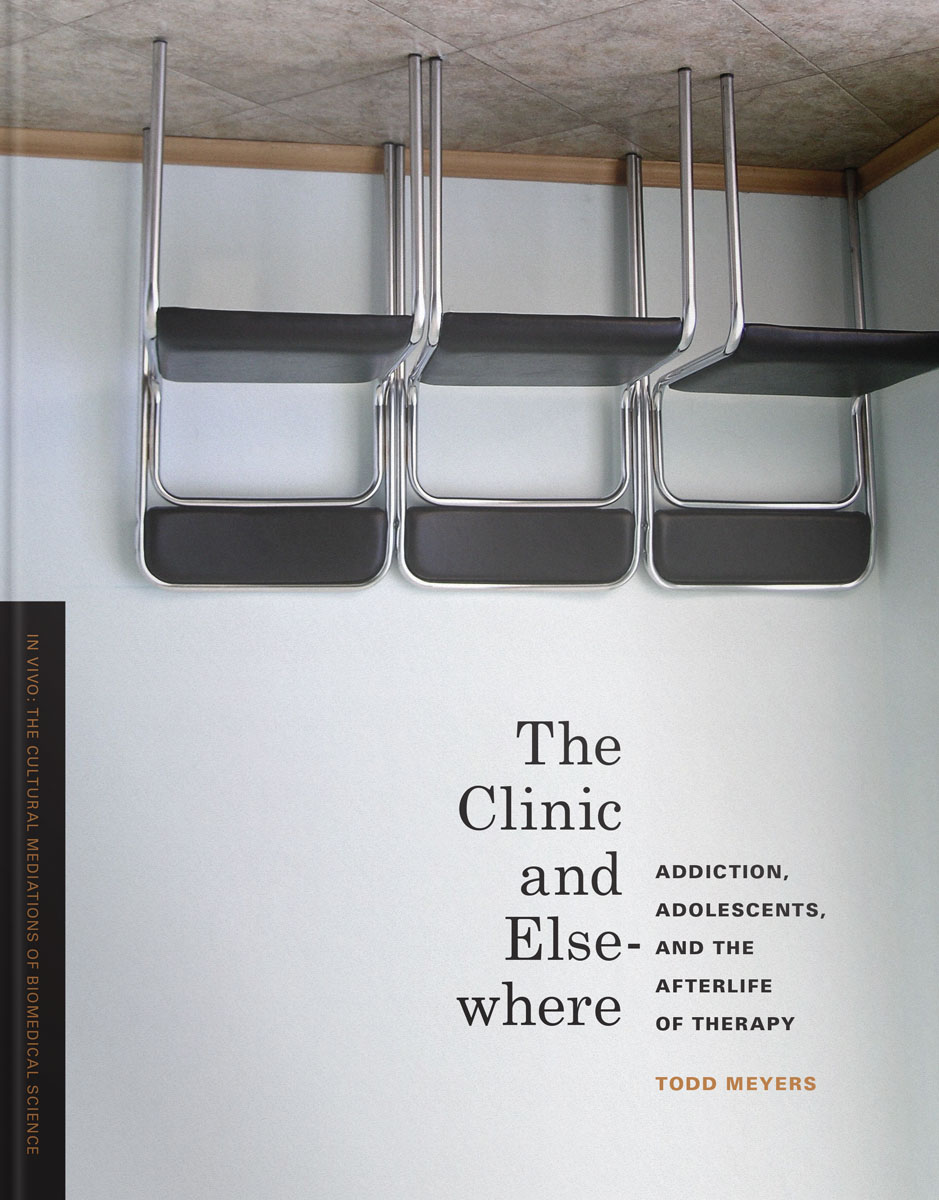