The Birth of a Republic

China's 1911 Revolution ended the rule of both the 267-year-old Manchu Qing dynasty and the more than 2,000-year-old imperial system, establishing Asia's first, if not lasting, republic. Because war correspondence was not an established profession in China and the camera was a rare apparatus in Chinese life at the time, photographs of the revolution are rare. Francis E. Stafford (1884-1938), an American working as a photographer for Asia's largest publishing company, Commercial Press in Shanghai, had unusual access to both sides of the conflict. The Birth of a Republic documents this tumultuous period through Stafford's photographic eye.

Stafford trained his lens on the leaders of the revolutionaries, the imperial court, and the generals and foot soldiers, as well as on the common people. His images thus capture the stock in trade of war correspondents and photo journalists, but he also documented scenes of everyday life, from the streets of China's cities to the muddy lanes of its villages, from paddy rice fields to factory workshops, from open-air food markets to the inner chambers of Buddhist temples and Christian churches. His remarkable photographs reveal sweeping social and political change, as well as the tenacity of tradition.

The 162 photographs presented here are from the collection of Stafford's grandson, Ronald Anderson, and are set in historical and cultural context through an interpretive introduction and extensive captions. This book will appeal to historians and general readers interested in modern China, revolution, and war. 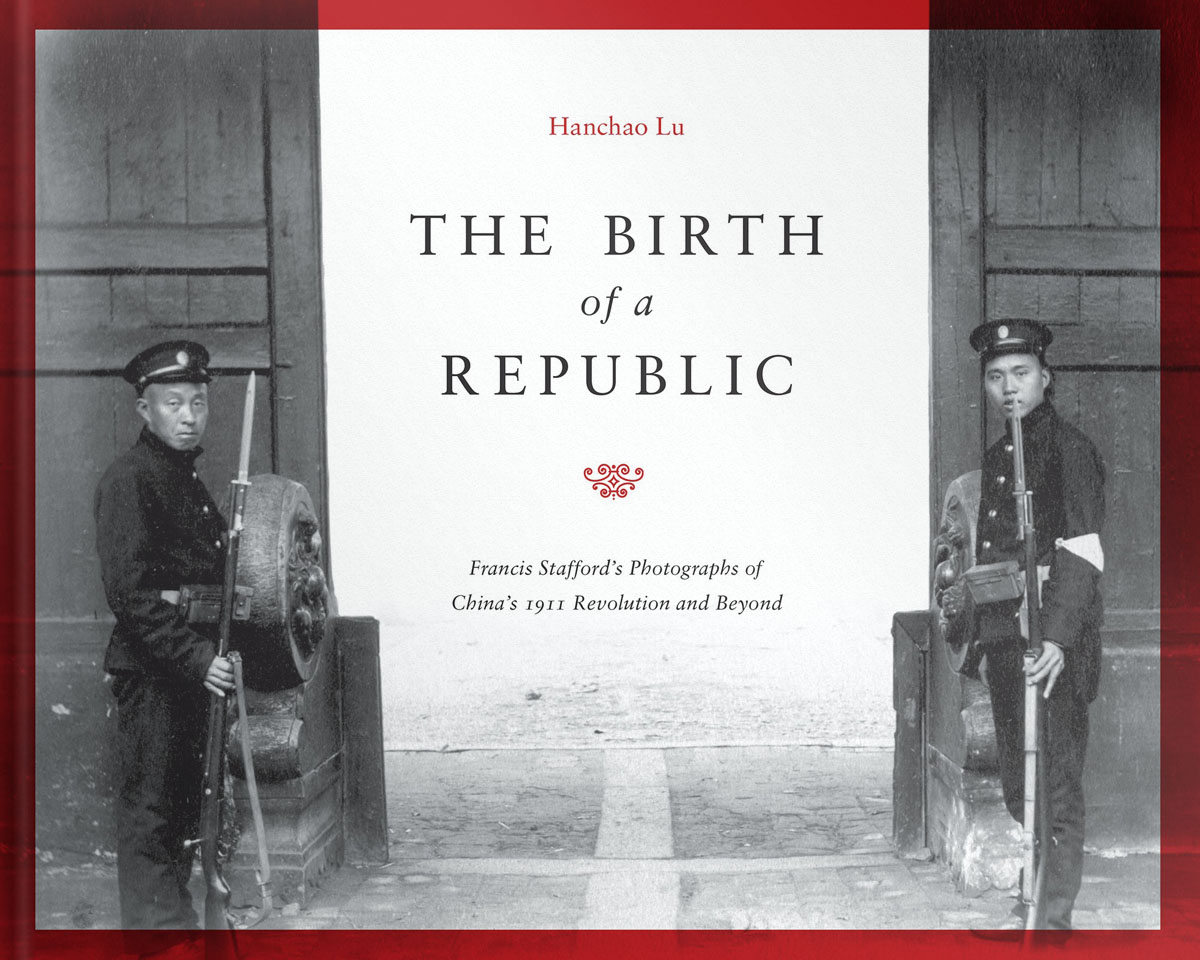