From Oprah Winfrey to Angelina Jolie, George Clooney to Leonardo DiCaprio, Americans have come to expect that Hollywood celebrities will be outspoken advocates for social and political causes. However, that wasn’t always the case. As Emilie Raymond shows, during the civil rights movement the Stars for Freedom - a handful of celebrities both black and white - risked their careers by crusading for racial equality, and forged the role of celebrity in American political culture.

Through meticulous research, engaging writing, and new interviews with key players, Raymond traces the careers of the Leading Six against the backdrop of the movement. Perhaps most revealing is the new light she sheds on Sammy Davis, Jr., exploring how his controversial public image allowed him to raise more money for the movement than any other celebrity. The result is an entertaining and informative book that will appeal to film buffs and civil rights historians alike, as well as to anyone interested in the rise of celebrity power in American society. 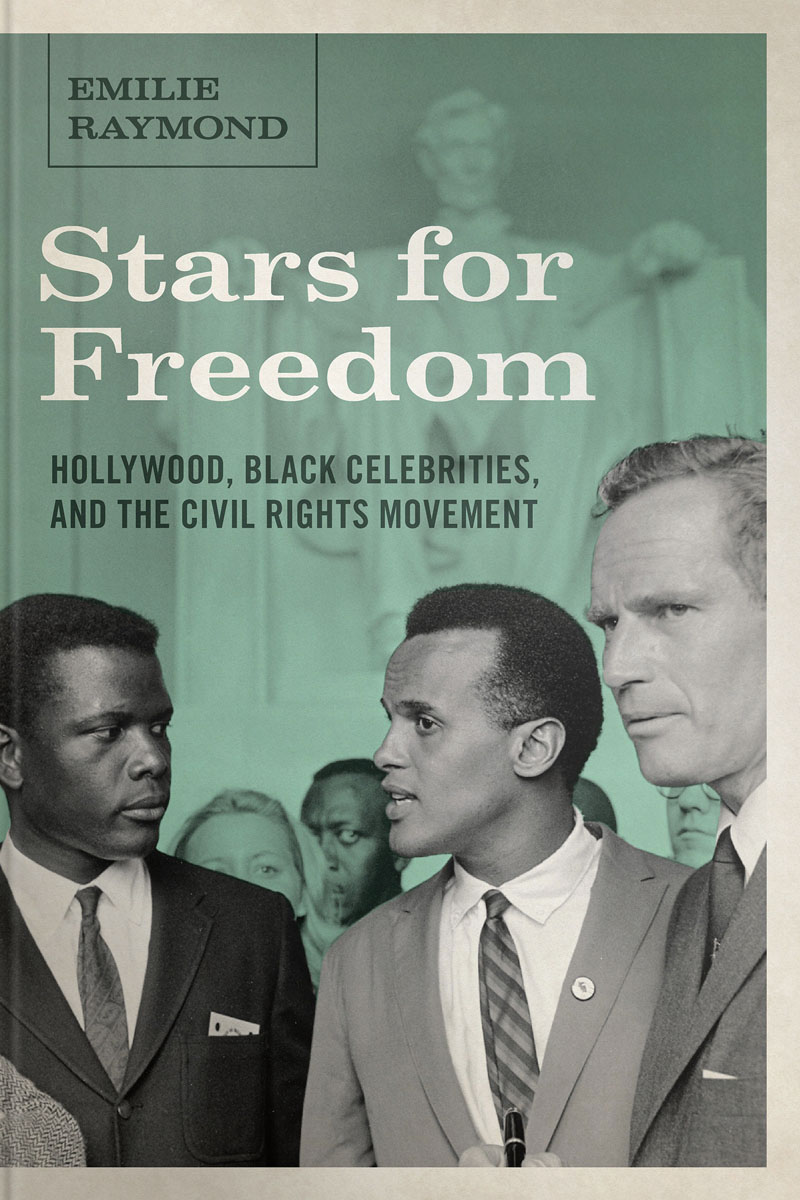