Spirits of our Whaling Ancestors

Following the removal of the gray whale from the Endangered Species list in 1994, the Makah tribe of northwest Washington State announced that they would revive their whale hunts; their relatives, the Nuu-chah-nulth Nation of British Columbia, shortly followed suit. Neither tribe had exercised their right to whale - in the case of the Makah, a right affirmed in their 1855 treaty with the federal government - since the gray whale had been hunted nearly to extinction by commercial whalers in the 1920s. The Makah whale hunt of 1999 was an event of international significance, connected to the worldwide struggle for aboriginal sovereignty and to the broader discourses of environmental sustainability, treaty rights, human rights, and animal rights. It was met with enthusiastic support and vehement opposition.

As a member of the Nuu-chah-nulth Nation, Charlotte Cote offers a valuable perspective on the issues surrounding indigenous whaling, past and present. Whaling served important social, economic, and ritual functions that have been at the core of Makah and Nuu-chahnulth societies throughout their histories. Even as Native societies faced disease epidemics and federal policies that undermined their cultures, they remained connected to their traditions. The revival of whaling has implications for the physical, mental, and spiritual health of these Native communities today, Cote asserts. Whaling, she says, “defines who we are as a people.”

Her analysis includes major Native studies and contemporary Native rights issues, and addresses environmentalism, animal rights activism, anti-treaty conservatism, and the public’s expectations about what it means to be “Indian.” These thoughtful critiques are intertwined with the author’s personal reflections, family stories, and information from indigenous, anthropological, and historical sources to provide a bridge between cultures. 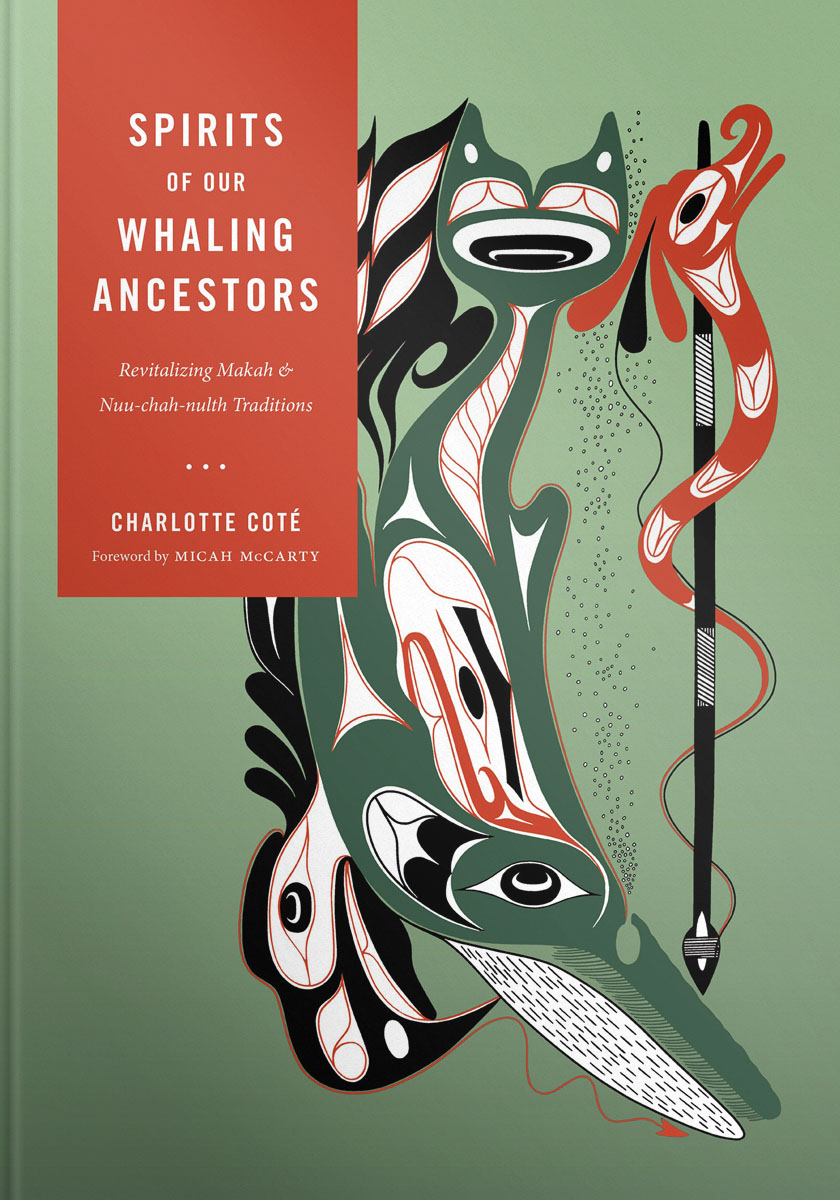