An Oral History of the ILWU

The International Longshore and Warehouse Union, born out of the 1934 West Coast maritime and San Francisco general strikes under the charismatic leadership of Harry Bridges, has been known from the start for its strong commitment to democracy, solidarity, and social justice. In this collection of firsthand narratives, union leaders and rank-and-file workers - from the docks of Pacific Coast ports to the fields of Hawaii to bookstores in Portland, Oregon - talk about their lives at work, on the picket line, and in the union.

Workers recall the back-breaking, humiliating conditions on the waterfront before they organized, the tense days of the 1934 strike, the challenges posed by mechanization, the struggle against racism and sexism on the job, and their activism in other social and political causes. Their stories testify to the union's impact on the lives of its members and also to its role in larger events, ranging from civil rights battles at home to the fights against fascism and apartheid abroad.

Solidarity Stories is a unique contribution to the literature on unions. There is a power and immediacy in the voices of workers that is brilliantly expressed here. Taken together, these voices provide a portrait of a militant, corruption-free, democratic union that can be a model and an inspiration for what a resurgent American labor movement might look like. The book will appeal to students and scholars of labor history, social and economic history, and social change, as well as trade unionists and anyone interested in labor politics and history. 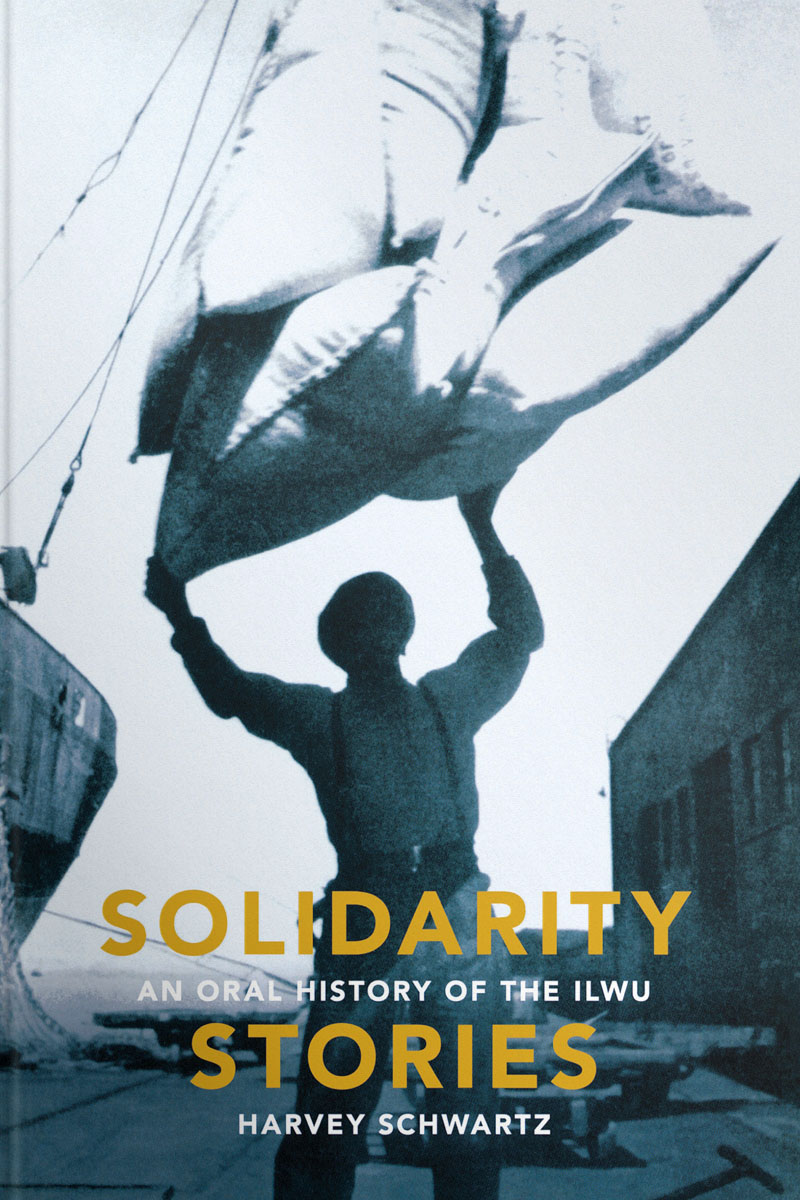