Soldiers of the Pen

The Writers' War Board in World War II

The WWB received federal money while retaining its status as a private organization that could mount campaigns without government oversight. Historian Thomas Howell argues that this unique position has caused its history to fall between the cracks, since it was not recognized as an official part of the government’s war effort. Yet the WWB’s work had a huge impact on the nation’s wartime culture, and this fascinating history will inform contemporary thinking on propaganda, the media, and American society. 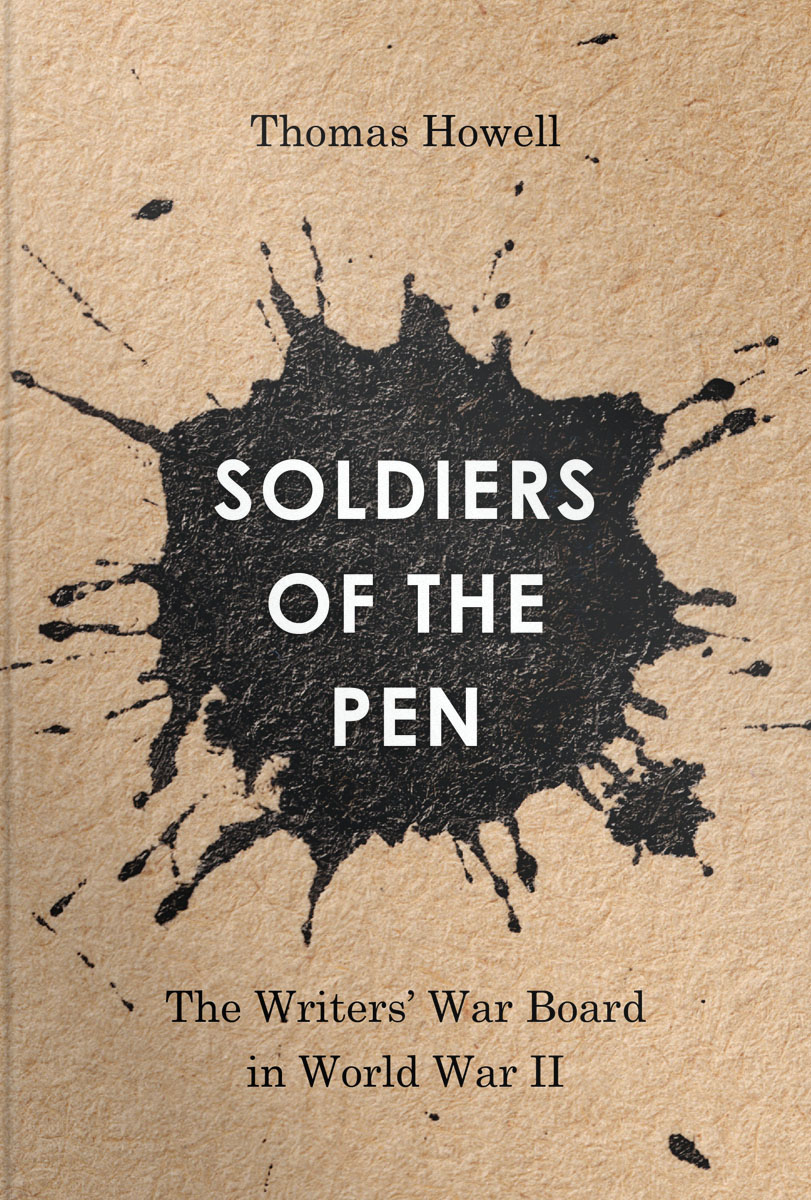