The Paintings and Wartime Diary of Kamekichi Tokita

This beautiful and poignant biography of Issei artist Kamekichi Tokita uses his paintings and wartime diary to vividly illustrate the experiences, uncertainties, joys, and anxieties of Japanese Americans during the World War II internment and the more optimistic times that preceded it. Tokita emigrated from Japan in the early twentieth century and settled in Seattle’s Japanese American immigrant community. By the 1930s, he was established as a prominent member of the Northwest art scene and allied with the region's progressive artists. His art shares qualities of American Realism while it embodies a ditinctively Issei perspective on his new home.

On the day Pearl Harbor was bombed, Tokita started a diary that he vowed to keep until the war ended. In it he recorded with great vividness and insight the events, fears, rumors, restrictions, and his own emotional turmoil before and during his detention at Minidoka. The diary in this book is a rare personal account of this time written as events were unfolding and by a person of maturity and stature.

This book contextualizes Tokita’s paintings and diary within the art community and Japanese America. It also introduces us to an amazing man who embraced life despite living through challenging and disheartening times. 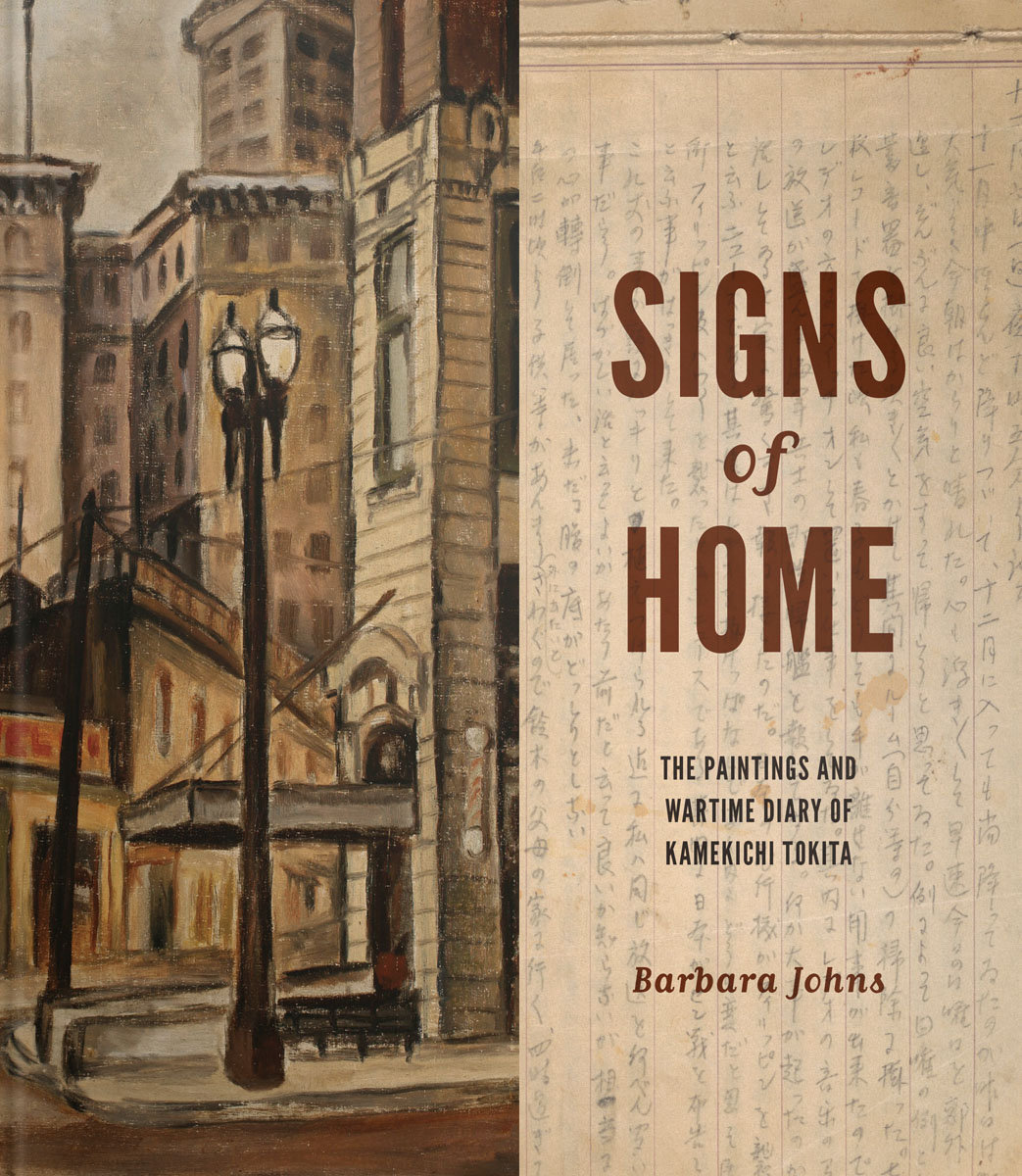