From the 1930s through the 1970s, Chinese American owned supermarkets located outside of Chinatown, catering to a non-Chinese clientele, and featuring mainstream American foods and other products and services rose to prominence and phenomenal success in Northern California, only to decline as union regulations and competition from national chains made their operation unprofitable. Alfred Yee’s study of this trajectory is an insider’s view of a fascinating era in Asian American immigration and entrepreneurship. Drawing on oral interviews with individuals who worked in the business during its peak and decline, he presents an accessible history that illustrates how this once-thriving business fostered the social and economic integration of Chinese Americans into life in the United States.

Yee demonstrates how Chinese American supermarkets were able to sell American groceries at reduced prices by using the cheap labor of family members and Chinese immigrants whose entry to the United States had been sponsored by their employers. This type of symbiotic relationship was eventually undermined by labor unions’ demands that employees be covered by labor laws and fully compensated for all hours worked. Also contributing to the ultimate demise of Chinese American supermarkets were increasing costs of capitalization and operation, the dominance of national chain stores, and difficulties arising from traditional Chinese methods of business management. 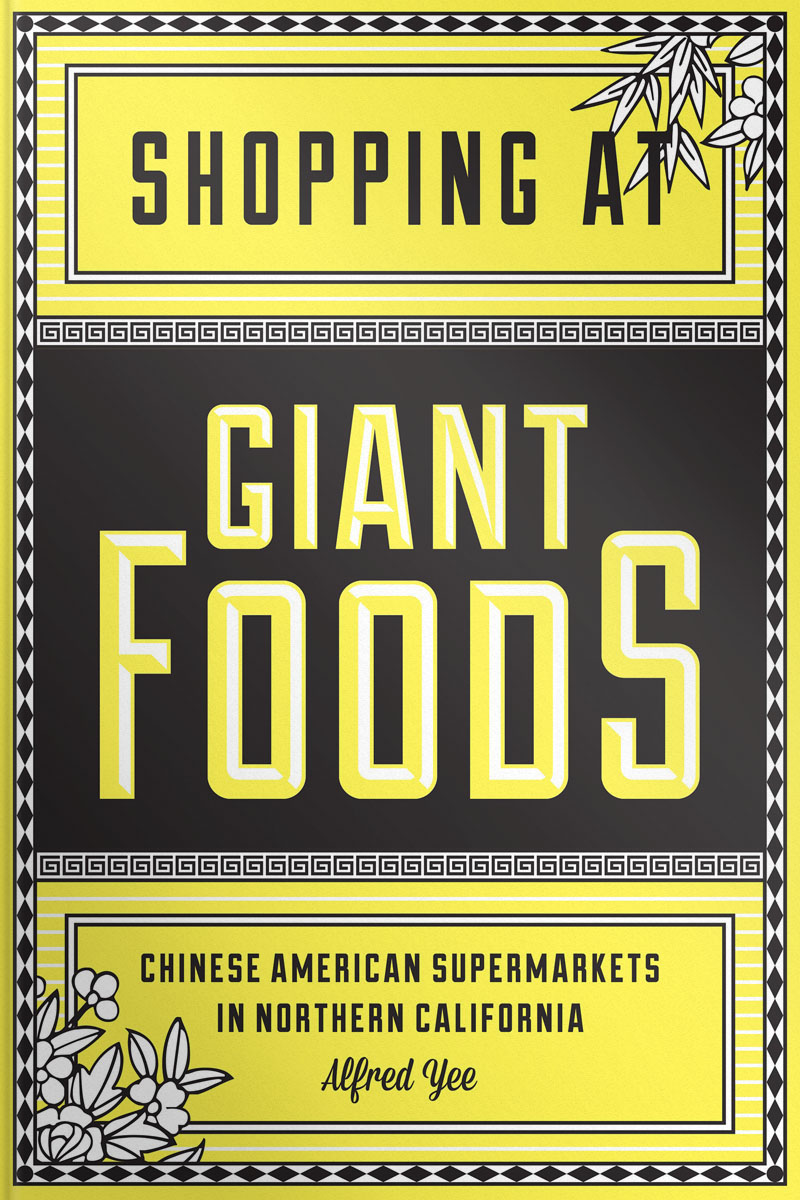