A Historical Guide to the Architects, Second Edition

The first edition of Shaping Seattle Architecture, published in 1994, introduced readers to Seattle’s architects by showcasing the work of those who were instrumental in creating the region’s built environment. Twenty years later, the second edition updates and expands the original with new information and illustrations that provide an even richer exploration of Seattle architecture.

The book begins with a revised introduction that brings the story of Seattle architecture into the twenty-first century and situates developments in Seattle building design within local and global contexts. The book’s fifty-four essays present richly illustrated profiles that describe the architects' careers, provide an overview of their major works, and explore their significance.

Shaping Seattle Architecture celebrates a wide range of people who helped form the region's built environment. It provides updated information about many of the architects and firms profiled in the first edition. Four individuals newly included in this second edition are Edwin J. Ivey, a leading residential designer; Fred Bassetti, an important contributor to Northwest regional modernism; L. Jane Hastings, one of the region’s foremost women in architecture; and Richard Haag, founder of the landscape architecture program at the University of Washington and designer of Gas Works Park and the Bloedel Reserve.

The book also includes essays on the buildings of the Coast Salish people, who inhabited Puget Sound prior to Euro-American settlement; the role that architects played in speculative housing developments before and after World War II; and the vernacular architecture built by nonprofessionals that makes up a portion of the fabric of the city. 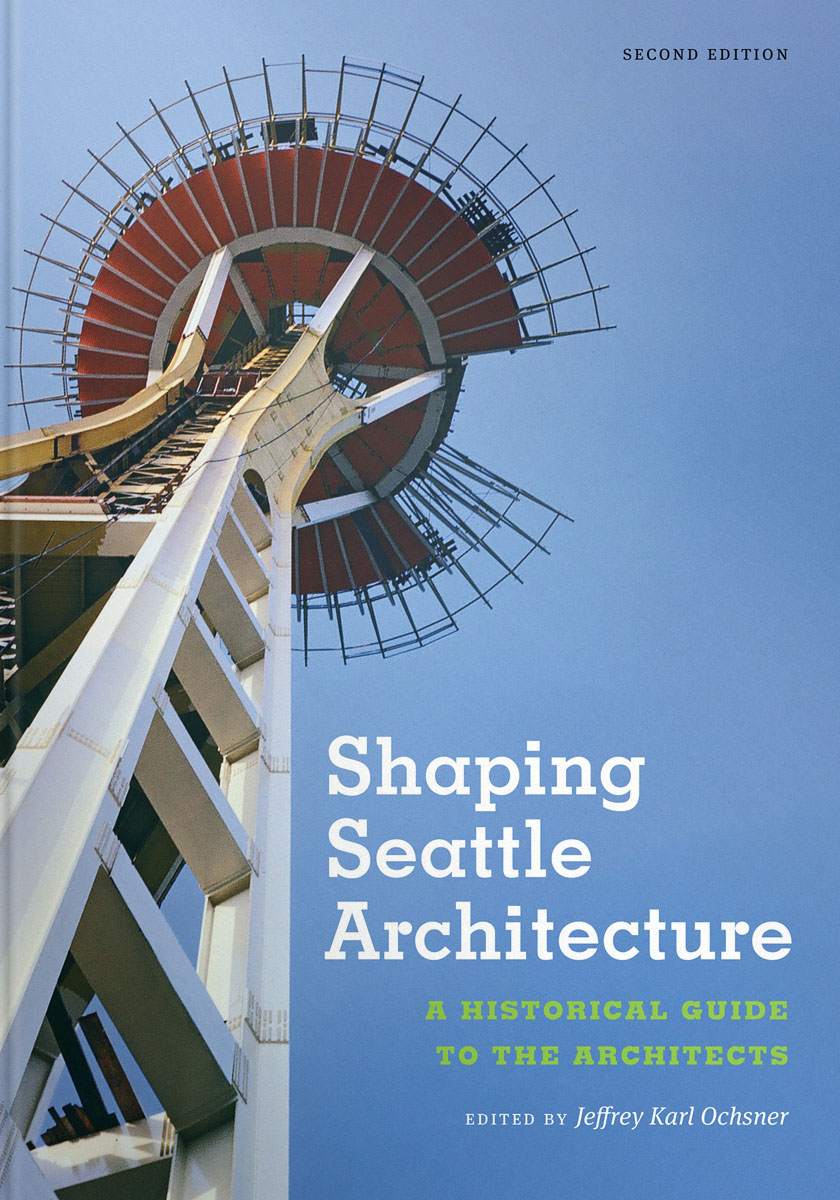