Seattle, Past to Present

Roger Sale’s Seattle, Past to Present has become a beloved reflection of Seattle’s history and its possible futures as imagined in 1976, when the book was first published. Drawing on demographic analysis, residential surveys, portraiture, and personal observation and reflection, Sale provides his take on what was most important in each of Seattle’s main periods, from the city’s founding, when settlers built a city great enough that the railroads eventually had to come; down to the post-Boeing Seattle of the 1970s, when the city was coming to terms with itself based on lessons from its past.

Along the way, Sale touches on the economic diversity of late nineteenth-century Seattle that allowed it to grow; describes the major achievements of the first boom years in parks, boulevards, and neighborhoods of quiet elegance; and draws portraits of people like Vernon Parrington, Nellie Cornish, and Mark Tobey, who came to Seattle and flourished. The result is a powerful assessment of Seattle’s vitality, the result of old-timers and newcomers mixing both in harmony and in antagonism.

With a new introduction by Seattle journalist Knute Berger, this edition invites today's readers to revisit Sale’s time capsule of Seattle—and perhaps learn something unexpected about this ever-changing city. 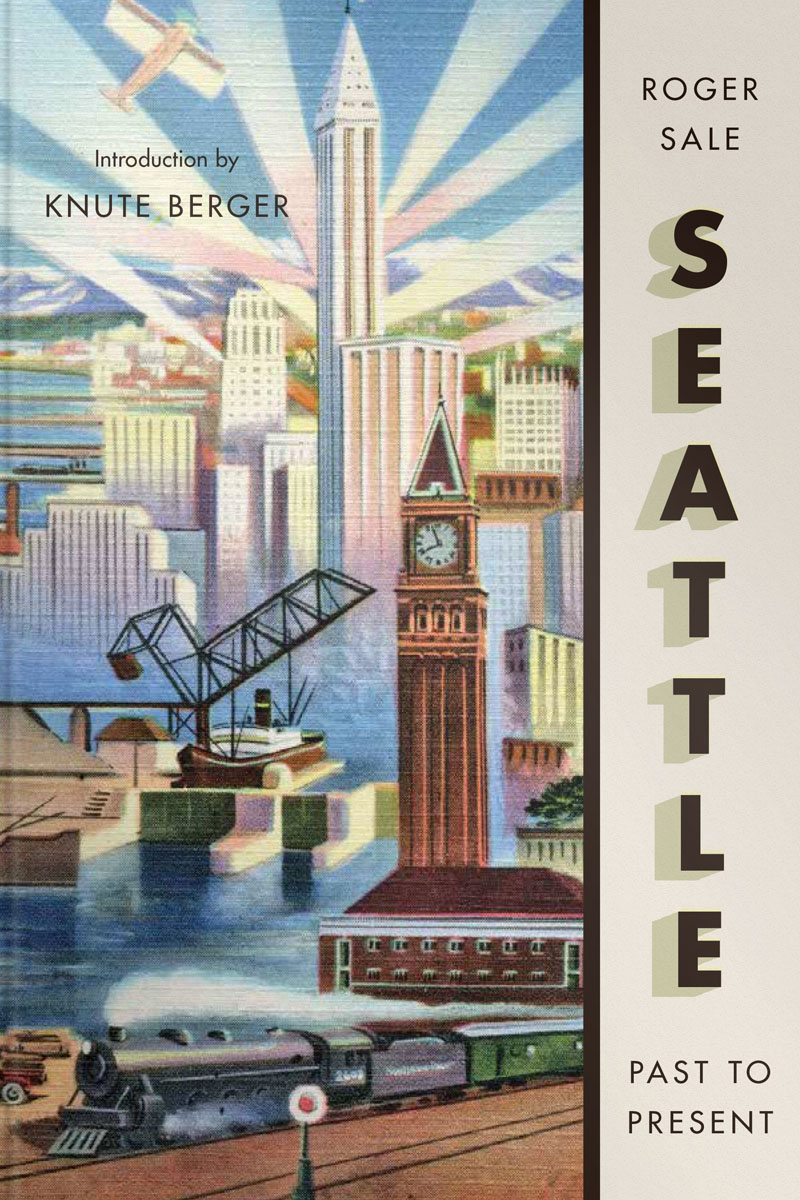