Joe Garry and the Battle to Be Indian

Joseph R. Garry (1910–1975), a Coeur d’Alene Indian, served six terms as president of the National Congress of American Indians in the 1950s. He led the battles to compel the federal government to honor treaties and landownership and dominated an era in government-Indian relations little attended by historians. Firmly believing that forced assimilation of Indians and termination of federal trusteeship over Native Americans and their reservations would doom Indian cultures, Garry had his greatest success as a leader in uniting American Indian tribes to fend off Congress’s plan to abandon Indian citizens.

Born into a chief’s family and raised on the Coeur d’Alene reservation in northern Idaho, Garry rose to chairmanship of his tribal council, president of the Affiliated Tribes of the Northwest Indians, and leadership of NCAI. He was the first Native American elected to the Idaho House and Senate.

Handsome, personable, and articulate, Garry traveled constantly to urge Indian tribes to hold onto their land, develop economic resources, and educate their young. In a turbulent decade, Garry elevated Indians to political and social participation in American life, and set in motion forces that underlie Indian relations today. 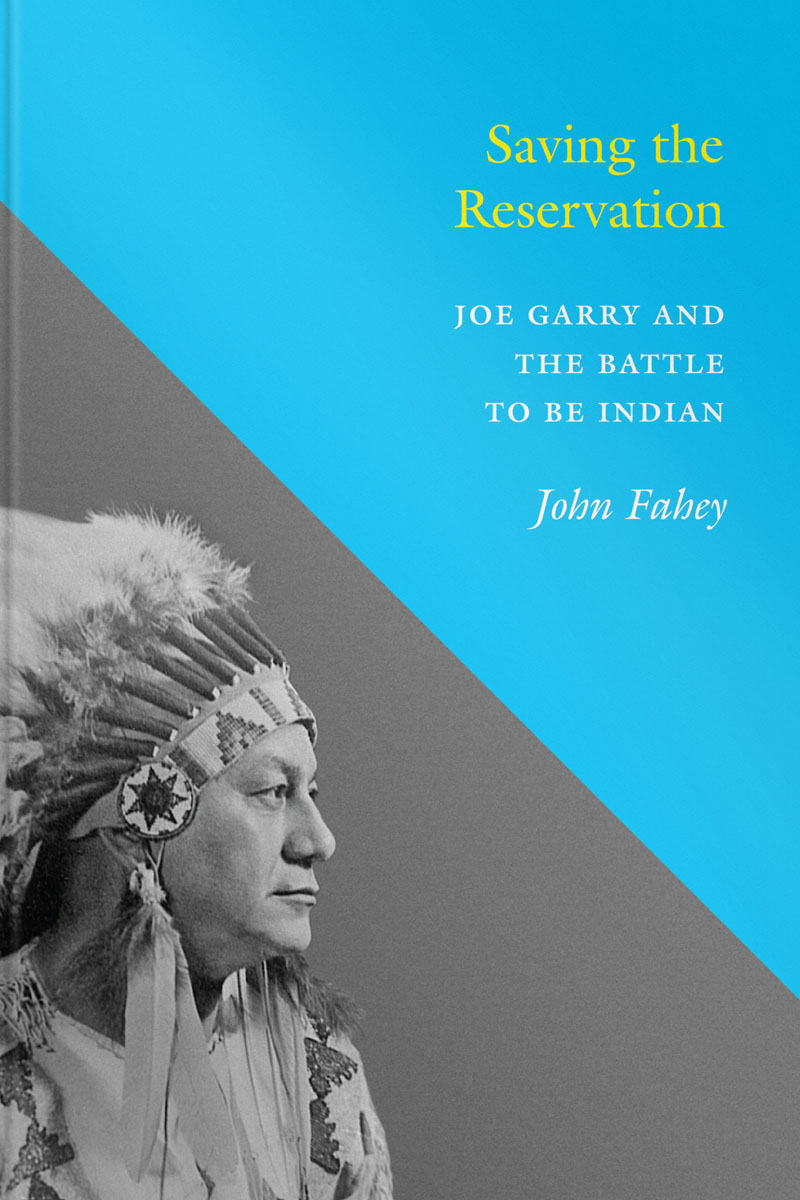