Rural China on the Eve of Revolution

In 1949, G. William Skinner, a Cornell University graduate student, set off for southwest China to conduct field research on rural social structure. He settled near the market town of Gaodianzi, Sichuan, and lived there for two and a half months, until the newly arrived Communists asked him to leave. During his time in Sichuan, Skinner kept detailed field notes and took scores of photos of rural life and unfolding events.

Skinner went on to become a giant in his field—his obituary in American Anthropologist called him “the world’s most influential anthropologist of China.” A key portion of his legacy arose from his Sichuan fieldwork, contained in his classic monograph Marketing and Social Structure in Rural China. Although the People’s Liberation Army confiscated Skinner’s research materials, some had been sent out in advance and were discovered among the files donated to the University of Washington Libraries after his death. Skinner’s notes and photos bring to life this rare glimpse of rural China on the brink of momentous change. 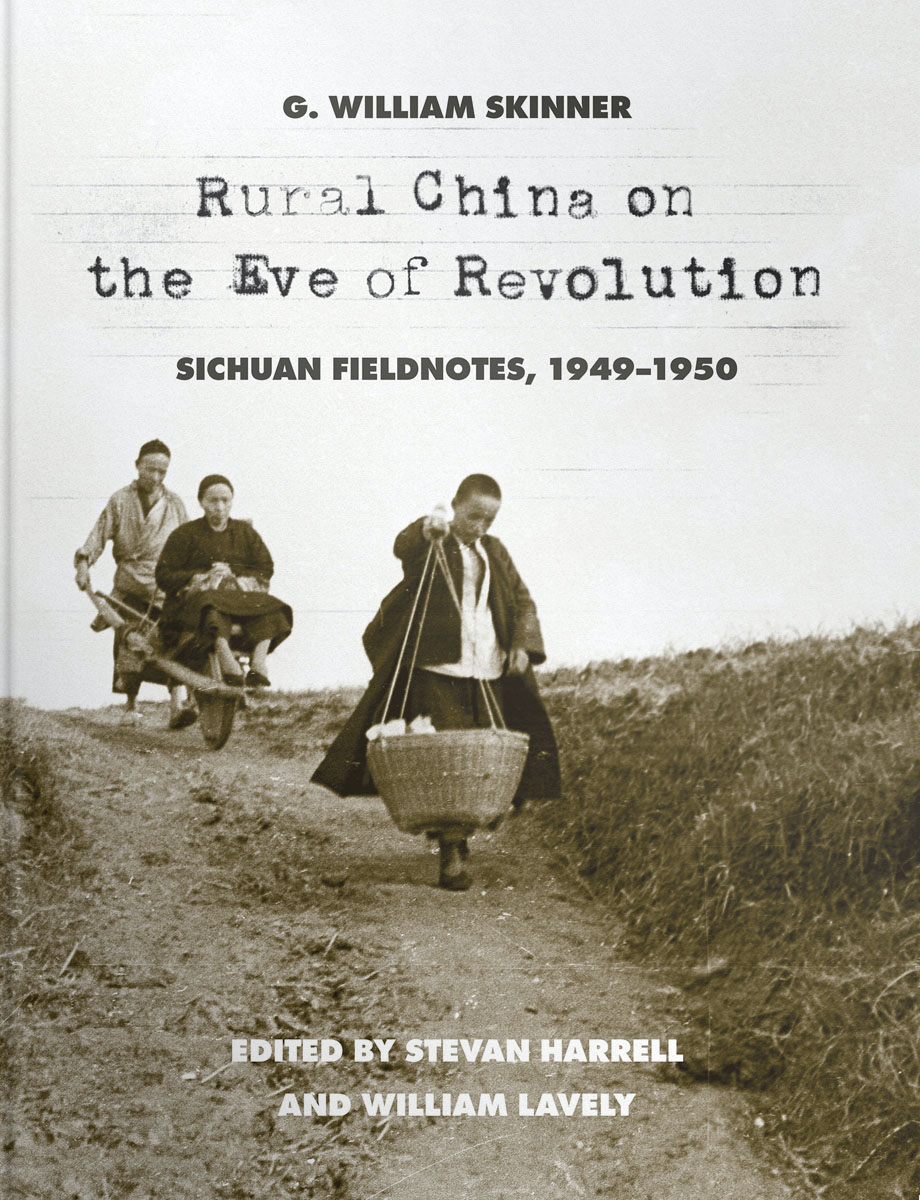