Contemplating the Art of Existence

Swedish filmmaker Roy Andersson’s celebrated and enigmatic film Songs from the Second Floor, his first feature film in twenty-five years, won the Special Jury Prize at the Cannes Film Festival in 2000. The “songs” of the film’s title refer to Andersson’s artistic ruminations on the state of mankind from his office on the second floor of Studio 24 in Stockholm. The film presents a series of forty-six tableaux—long, deep-focus shots with a still camera, mostly in studio settings, using older visual tricks such as trompe l’oeil. The tableaux showcase seemingly trivial tragicomic situations designed to provoke thoughts about existential guilt, broken relationships, and the failure of social institutions to treat people as human beings.

Lindqvist draws from interviews with Andersson and his team that provide a behind-the-scenes look at how the film was made and investigates its philosophical and artistic influences, providing a nuanced reading of a film that has both befuddled and entranced its viewers. This first book-length study in English of Andersson’s work considers his aesthetic agenda and the unique methods that have become hallmarks of his filmmaking, as well as his firm belief in film’s revolutionary function as social critique. 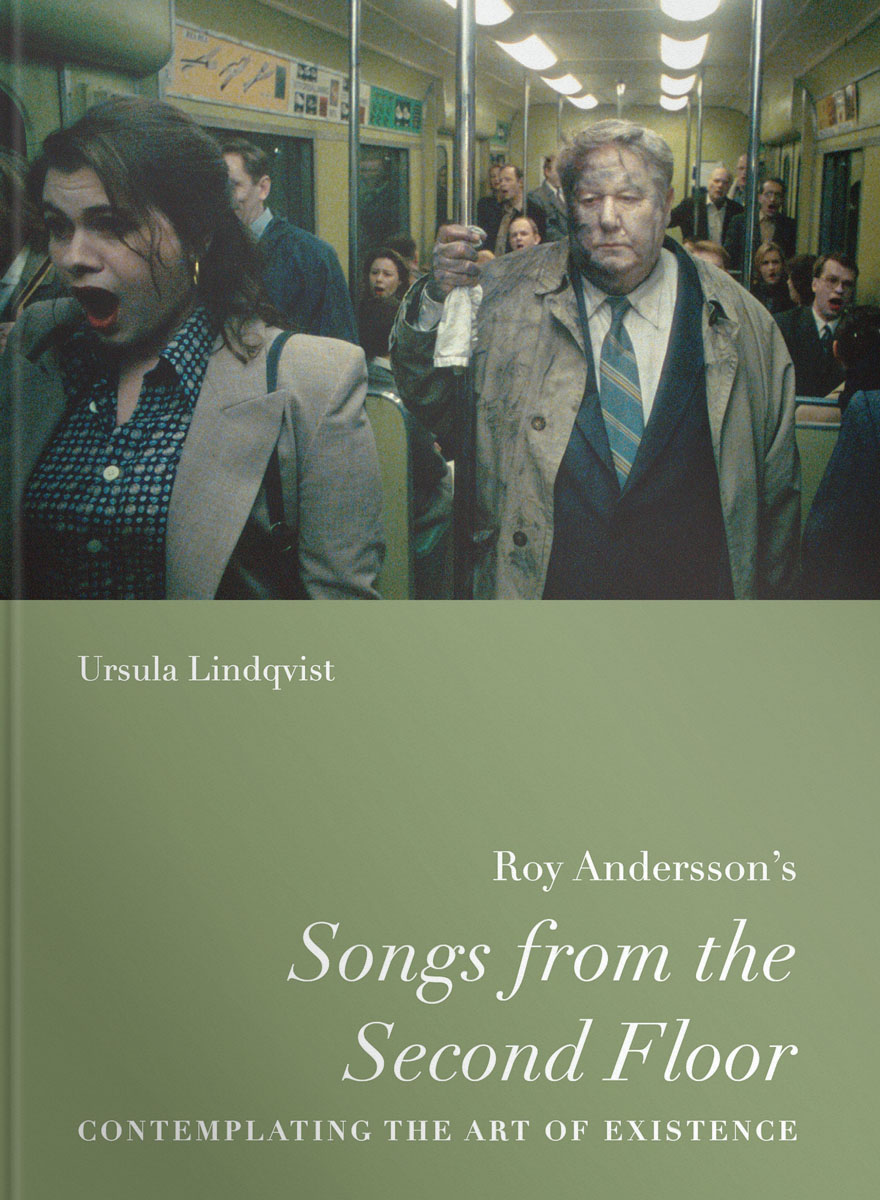