Initiating the Bolshevik Self

In Red Autobiographies, Igal Halfin reads admission records of the Soviet Communist Party cells in the 1920s for what they reveal about the politics of self-representation in Bolshevik political culture. He identifies ways of speaking about oneself as a central arena of the Soviet revolution's drive for discovering, changing, and perfecting the self. The study is based on sources-many of which are no longer as freely accessible as they were during the heyday of the Soviet "archival bonanza" - in provincial party archives in Leningrad, Smolensk, and Tomsk. Its principal merit is Halfin's masterful handling and interpretation of those sources. The study also serves as a popular "short course" on Halfin's seminal contributions to the historiographies of Russia, communism, and modern subjectivity. 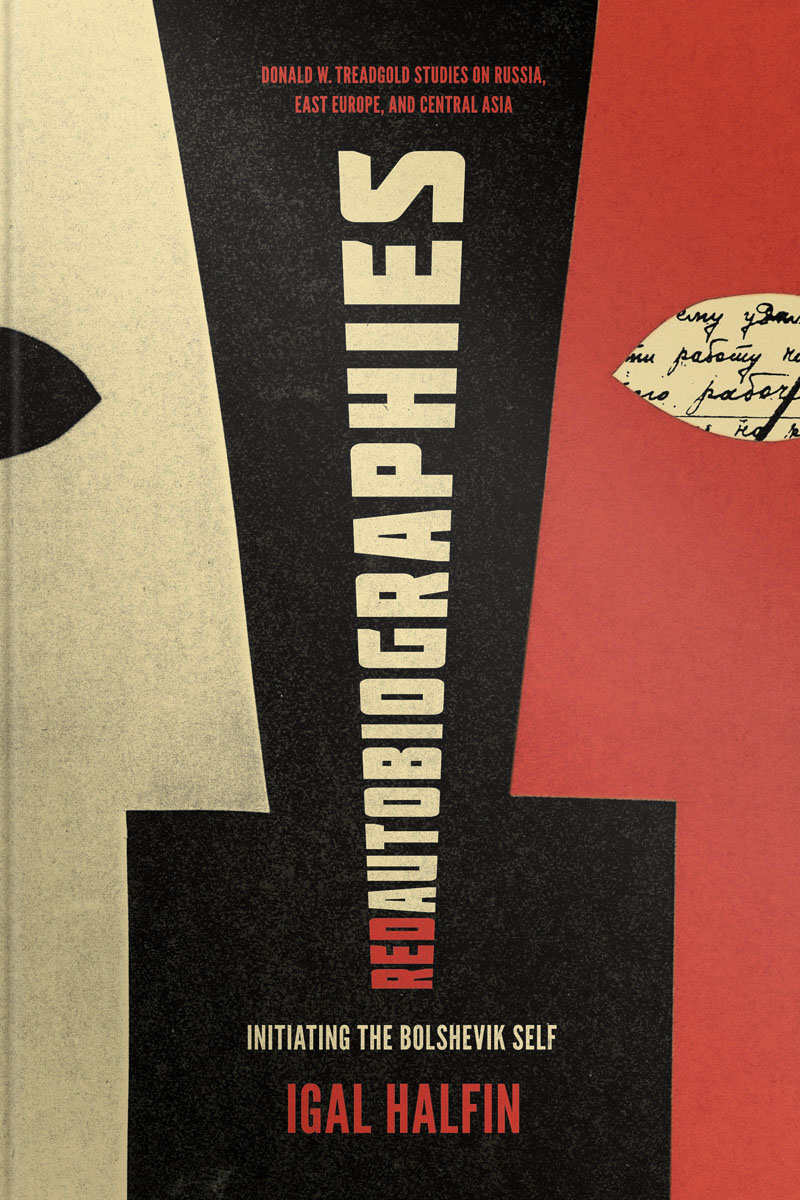