For most of the past century, Humbug Valley, a forest-hemmed meadow sacred to the Mountain Maidu tribe, was in the grip of a utility company. Washington’s White Salmon River was saddled with a fish-obstructing, inefficient dam, and the Timbisha Shoshone Homeland was unacknowledged within the boundaries of Death Valley National Park.

Until people decided to reclaim them.

In Reclaimers, Ana Maria Spagna drives an aging Buick up and down the long strip of West Coast mountain ranges—the Panamints, the Sierras, the Cascades—and alongside rivers to meet the people, many of them wise women, who persevered for decades with little hope of success to make changes happen. In uncovering their heroic stories, Spagna seeks a way for herself, and for all of us, to take back and to make right in a time of unsettling ecological change. 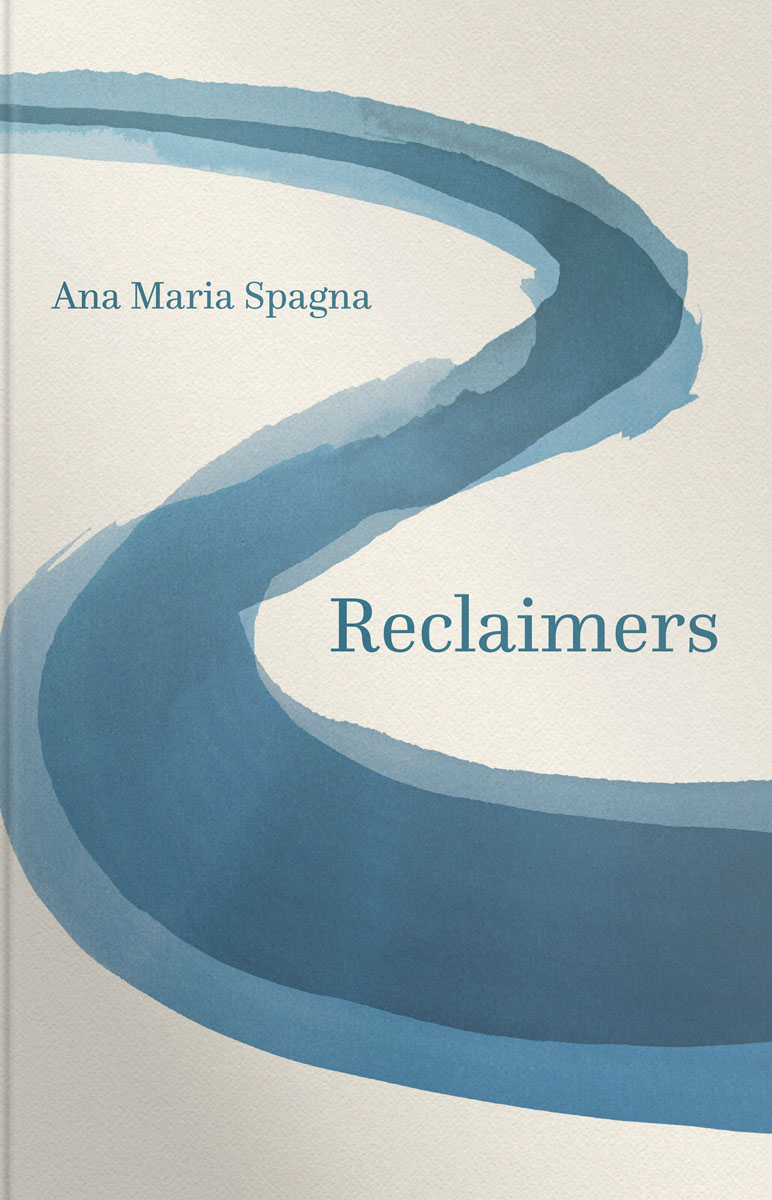