The Art of Aminah Brenda Lynn Robinson's House and Journals

The accompaniment to a landmark exhibition of MacArthur Fellow Aminah Robinson’s work, which revolved around her family and community, African American history, travel, and the stories her elders told her.

When Aminah Robinson died in 2015 and entrusted her entire estate to the Columbus Museum of Art, it became clear that her art, her house and its furnishings, and her extensive writings would constitute a compelling major exhibition and book. This catalog invites readers to enter Robinson’s house and engage with the art and journals the museum’s staff members have documented during the last five years.

Robinson embraced the concept of “raggin' on”—that her work will endure perpetually because each new person that encounters it will add new meaning. This exhibition’s title reflects the hope that the perspectives of visitors and readers will ensure Robinson’s work never ends. The book’s cover image represents Robinson’s Themba series, which consumed her for many years until the end of her life; it captures in dramatic fashion the complexity of both her own hopeful spirit and an inner rage that propelled her to write and make art. 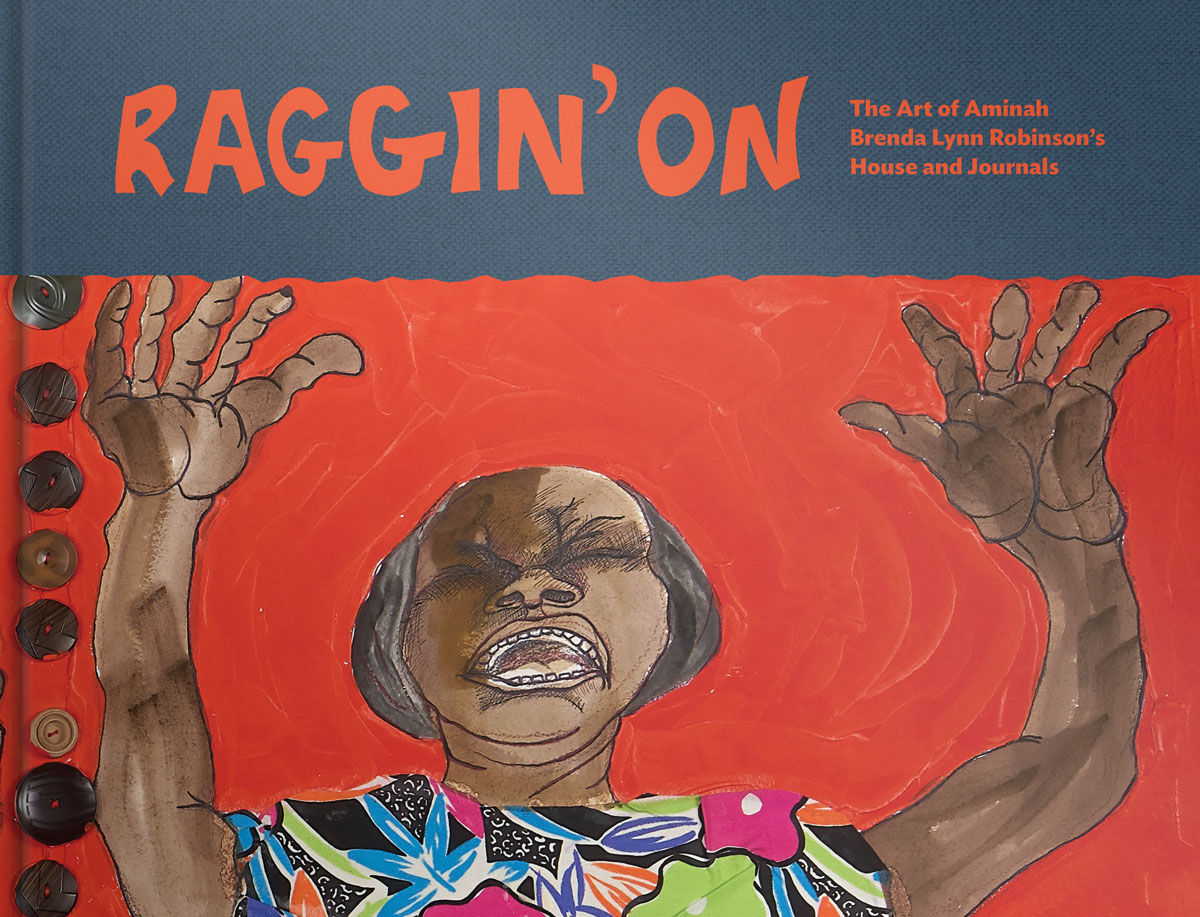